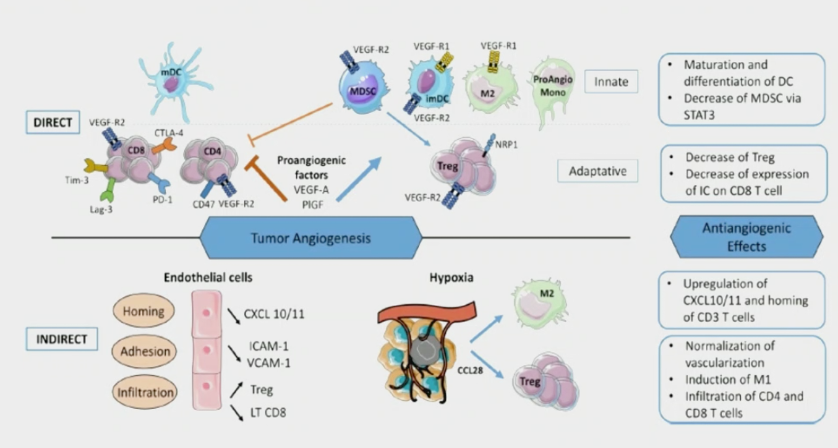 Looking at all of the first-line mRCC therapies that encompass a VEGF-TKI plus checkpoint inhibitor combination as a whole, Dr. Albiges notes that for both doses of cabozantinib in the COSMIC-021 trial, the objective response rate and PFS rates are similar to the other combination trials. Second, based on the progressive disease rates, she wonders whether a broader spectrum VEGFR-TKI would prevent more upfront progressive disease. The following table summarizes these first-line mRCC combination trial outcomes:

Comparing COSMIC-021 to the recently presented phase III CheckMate 9ER trial assessing cabozantinib plus nivolumab in the first-line for patients with metastatic RCC, Dr. Albiges notes that the combination of cabozantinib plus atezolizumab appears to have comparable outcomes to cabozantinib plus nivolumab (within the limitations of comparing a phase Ib trial to a phase III trial). Similarly, the safety profiles between these two trials appears comparable. The question about which dose of cabozantinib to use moving forward remains to be answered. According to Dr. Albiges, distinct follow-up for the 40 mg vs 60 mg dose cohorts may impact subsequent PFS results, however the 40mg dose activity both in COSMIC-021 and CheckMate 9ER suggests some degree of synergy. As such, the choice of 60 mg for ongoing trials can be certainly be debated. In COSMIC-021, the best overall response per RECIST v1.1 by tumor infiltration lymphocyte immune phenotype included 33% for immune-low (4/12), 47% for myeloid dominant (8/17), and 77% for T-cell rich (10/13). According to Dr. Albiges, selecting these appropriate patients will allow us to enrich responders.

To summarize the COSMIC-021 trial, Dr. Albiges highlighted that the interest in cabozantinib as the VEGFR-TKI choice in combination with checkpoint inhibitors is high based on this study and the OS benefit seen in the CheckMate 9ER combination of cabozantinib and nivolumab. Other regimens with broad-spectrum VEGFR-TKIs, such as lenvatinib (CLEAR phase III trial) are needed. Ultimately safety is likely to be one of the main drivers of treatment in routine clinical practice.

The second study discussed by Dr. Albiges was presented by Dr. Yann Vano “Results from the phase 2 BIOmarker driven trial with Nivolumab and Ipilimumab or VEGFR tyrosine Kinase inhibitor in naïve metastatic Kidney cancer patients: The BIONIKK trial”. Dr. Albiges started by highlighting that yes, prospective randomized biomarker-based trials can be conducted! The BIONIKK trial expanded on previous clear cell RCC clustering based on RCC subtypes with distinct molecular characteristics having decreased sunitinib response.2 In this seminal work, ccrcc2 and ccrcc3 had higher partial response rates and longer median OS and PFS with sunitinib, whereas ccrcc1 and ccrcc4 had less response to sunitinib and distinct immune infiltration.2

Looking at the study design for BIONIKK, Dr. Albiges makes several important points. First, for the ccrcc1 “immune-low” patients (which were randomized to nivolumab vs nivolumab plus ipilimumab), she notes that we would like to know if we can increase the immune infiltrate in these tumors, thus she would have advocated for randomization to a VEGFR TKI plus checkpoint inhibitor versus nivolumab plus ipilimumab. Second, for the ccrcc2 “pro-angiogenic” and ccrcc3 “normal-like” patients (which were randomized to nivolumab + ipilimumab versus TKI), she would have liked to have seen this group randomized to VEGFR TKI plus checkpoint inhibitor versus TKI. Third, from a statistical standpoint, the sample size in each group is low (making it difficult to compare across trial arms), but she does acknowledge the challenges of this study design.

To conclude the discussion on the BIONIKK trial, Dr. Albiges made the following summary points: