(UroToday.com) The 2022 Society of Urologic Oncology annual meeting featured a bladder cancer session, including a presentation by Dr. Seth Lerner discussing trials in the non-muscle invasive bladder cancer BCG naïve space, specifically early in the FDA regulation process. Dr. Lerner started by noting that in November 2021 the FDA held a workshop specifically for clinical trial design for non-muscle invasive bladder cancer. As part of this workshop was a session on BCG shortage, trial design for BCG-naïve patients, risk stratification, and definition of disease states, bladder-intact, and high-grade event free survival.

Looking more specifically at BCG supply, Dr. Lerner notes that Merck manufactures Tice in a single plant in the US for global distribution in 70 countries. Furthermore, the US market incorporated 28% of the total product at the time SP went off line. In late 2016, at full capacity, they were able to produce roughly 600,000 to 870,000 vials annually. Demand in the US decreased during the pandemic but still is greater than the supply, with increasing demand currently. In October 2020, Merck announced plans to construct a new facility in the US to expand the manufacturing capacity of Tice BCG, which will triple production but will take approximately 5-6 years to fully increase production.

Dr. Lerner noted that Verity (a Russian strain) now has marketing approval in Canada as of December 2022. Its approval is for adjuvant therapy after transurethral resection of a primary or relapsing superficial papillary urothelial tumor stage Ta (grade 2 or 3) or T1 without concomitant CIS. Currently, a trial is in the planning for intermediate risk disease in the US and Canada, with Tice still being available in Canada for the time being. With regards to the Tokyo strain, the SWOG S1605 trial has completed accrual (1,000 patients, with a target of 969) and has been reviewed with the FDA in October 2022 for the CIS complete response and durability data.

Regarding the impact of the BCG shortage, Dr. Lerner notes that in a survey of 255 providers (1/3 of respondents at academic sites), the majority have maintained BCG full dose induction therapy. Although the majority have been able to give maintenance therapy, the majority have also given <3 years of maintenance. Furthermore, 1/3 of academic sites and 2/3 of community sites continue using BCG for patients with intermediate risk disease, and 39% report adverse outcomes related to the BCG shortage. The overwhelming majority of respondents favor developing alternatives to BCG for patients with BCG naïve high-risk disease, and one quarter report negative impact on clinical trial accrual.

In 2015, the FDA gave guidance for the development of systemic and topical drugs in trials of non-muscle invasive bladder cancer, stating that “in late phase clinical development, priority should be given to the use of randomized controlled superiority trials rather than single-arm trial designs.” They also noted that “for intermediate- and high-risk disease, a randomized superiority trial against an appropriate active control or a randomized trial in which the experimental therapy is added to the standard of care (ie. BCG +/- experimental therapy) is recommended. They also stated that non-inferior trial designs are appropriate for testing new strains of BCG or alternatives for BCG. Dr. Lerner notes that non-inferiority trials are challenging to conduct in this setting. Both SWOG S1602 and the EA8212 BRIDGE trial primary endpoint is non-inferiority to standard of care BCG. Importantly, creative solutions for new studies are welcome, and the FDA is willing to review trial proposals and provide feedback on novel study designs in BCG-naïve high-risk non-muscle invasive bladder cancer. 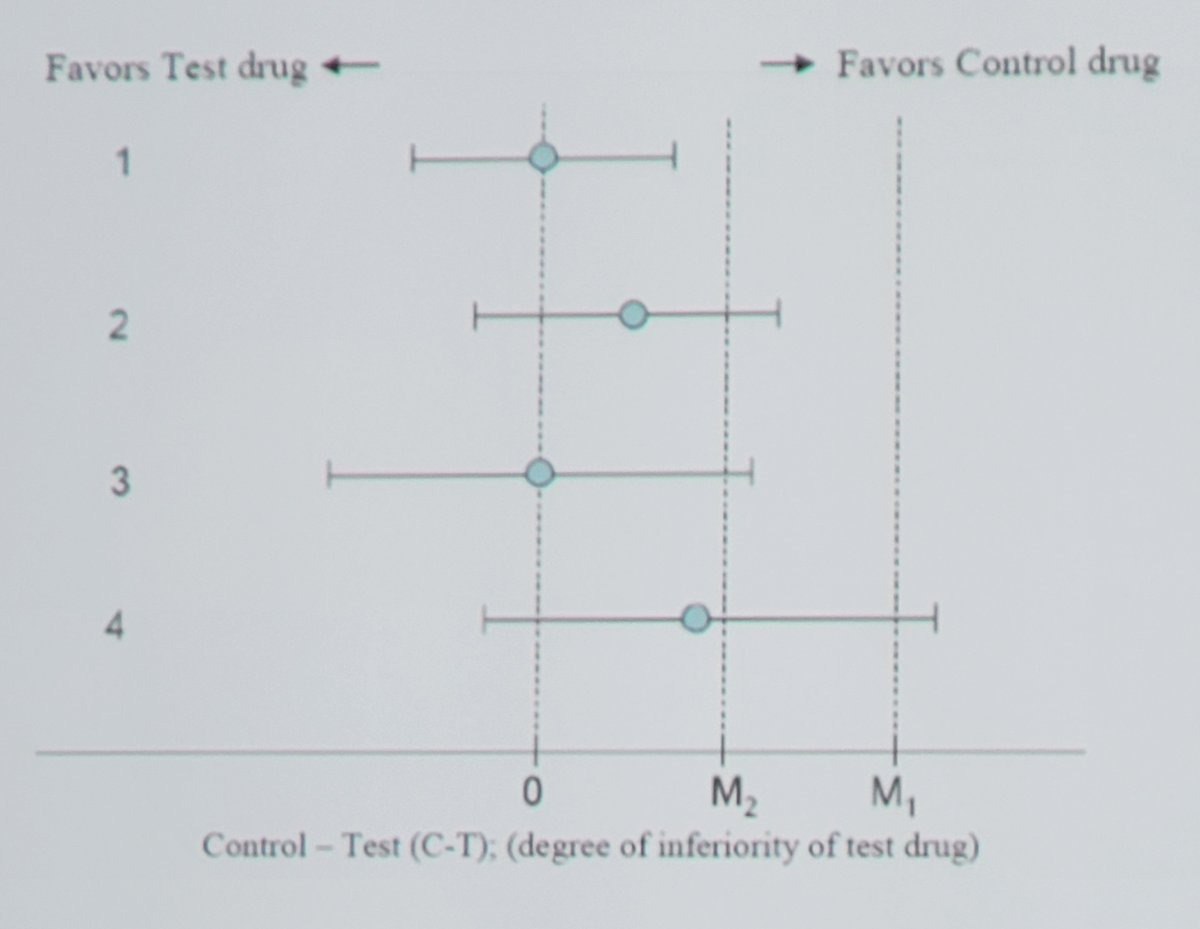 Dr. Lerner notes that alternative control arms in the BCG-naïve setting should be appropriate as a control arm regimen for the US population, which may be defined as the community standard. Gemcitabine + docetaxel is often used in the BCG-naïve setting during BCG shortages, with ongoing prospective trials accruing. Regarding single arm trials, could regulatory precedent (ie. complete response rate, durability of response) established in the BCG-unresponsive population be similarly modeled in the BCG-naïve population? This has raised many concerns, primarily the lack of clear contemporary data in the complete response rate/durability of response with standard of care BCG therapy in BCG-naïve CIS patients. There is also a need for a confirmatory randomized trial to be open and accruing at the time of accelerated approval based on single arm data.