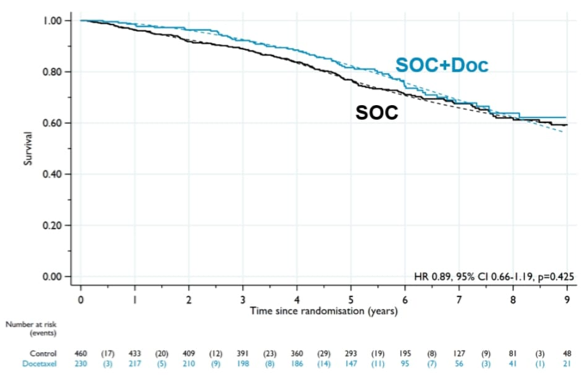 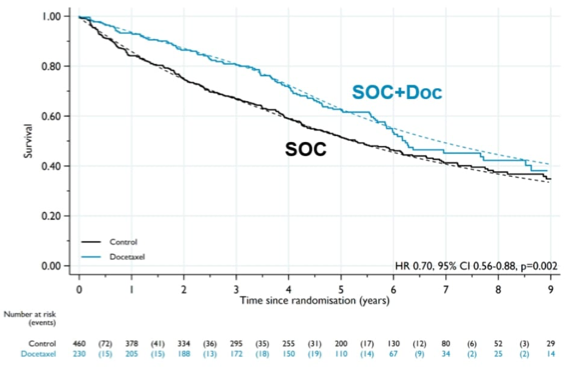 Dr. James concludes this analysis of STAMPEDE in M0 patients with the following conclusions: