Dr. Siva notes that the incidence of RCC is rising, with an estimated 21,700 cases expected by 2035 in the United Kingdom. RCC is expected to be one of the fastest increasing cancers over the next 20 years. The total number of kidney cancer cases globally is as follows:

Additionally, incidence is increasing in North America, Asia, and Europe, with the greatest incidence in those > 70 years of age. Elderly patients are at greater risk of cancer-specific mortality (up to 3.8 fold), and age, frailty, and medical comorbidities may preclude surgical or percutaneous intervention. 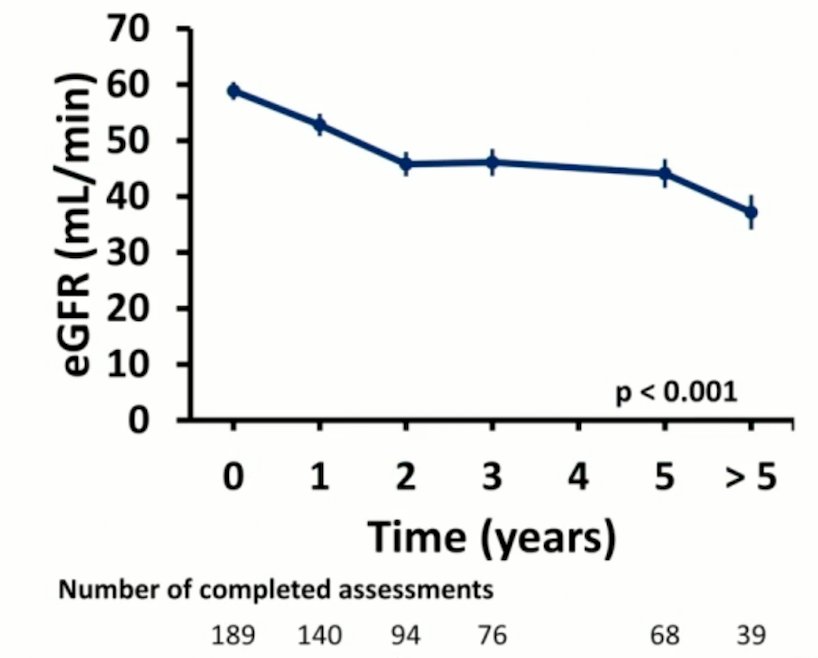 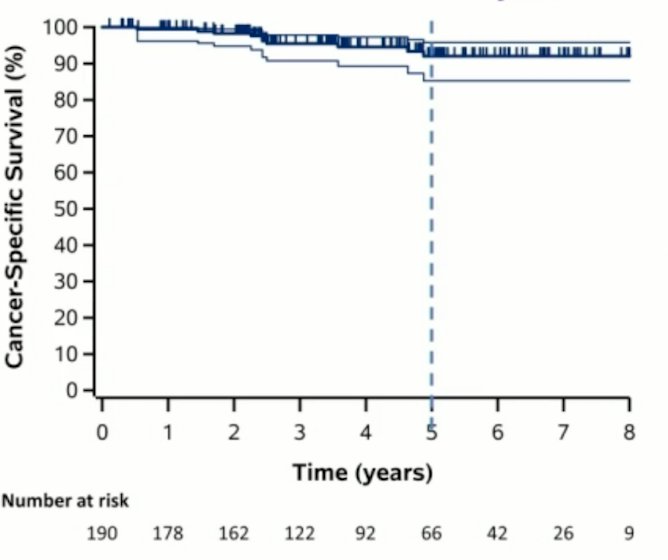 Dr. Siva notes that this study observed a 5-year local failure rate of 5.5% in a large series of 190 patients with larger masses (mean 4.2 cm) than those typically treated with thermal ablation. Outcomes were comparable with other modalities for small renal masses, with 5-year control rates for partial nephrectomy, radiofrequency ablation, and cryoablation between 95-97%. In a population with baseline kidney dysfunction (average CKD class 3), there was a clinically acceptable decline at 5 years by a mean 13.5 mL/min, and only 3.7% of patients proceeded to dialysis. Dr. Siva also noted several limitations of this study including the association between single fraction stereotactic body radiotherapy and improved local control is hypothesis-generation, but not conclusive. Additional limitations include: non-uniform follow-up protocols, varied treatment techniques and dose/fractionation, and retrospective toxicity collection, which may result in under reporting of toxicity.