(UroToday.com) In the Rapid Abstract Session on the first day of the American Society for Clinical Oncology (ASCO) Genitourinary Cancer Symposium 2022, Dr. Morgans presented the initial results of an international survey of patients with prostate cancer. The goal of this survey was to map patient experiences, expectations, and attitudes, and to identify challenges and unmet needs in diagnosis, therapy patterns, care teams, quality of life (QoL), patient organizations, and resources.

To do so, the authors utilized Don’tBePatient Intelligence to conduct a large survey among patients with non-metastatic (M0) and metastatic (M+) PCa in Germany (DE), the UK and the US between February 9 and April 10, 2021. Don’tBePatient Intelligence collaborated with patient organizations and medical experts to facilitate patient recruitment through social media advertising. 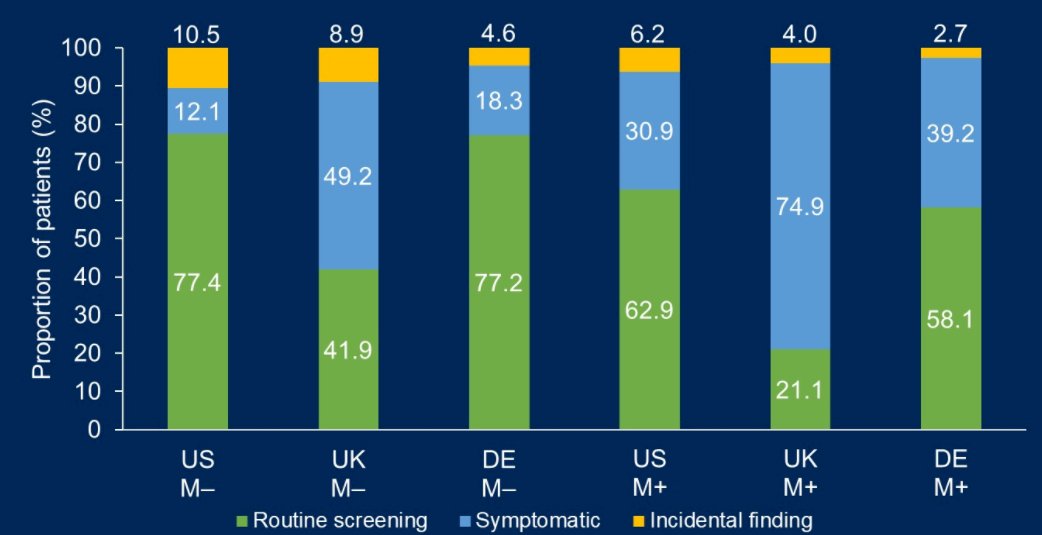 For patients diagnosed with non-metastatic disease, prostatectomy was the predominate treatment approach in the United States (57%) and Germany (71%), while radiotherapy was more common (48%) in the UK with lower utilization of radical prostatectomy (41%) in the UK. Chemotherapy was very infrequently received by patients with non-metastatic disease (<1.5%) in all countries. 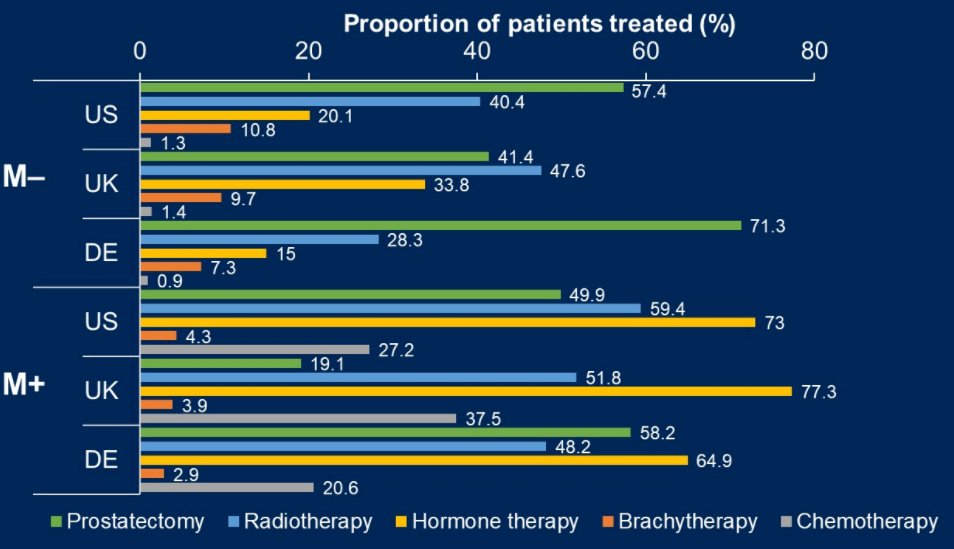 Further, active surveillance was relatively uncommon overall, but was used more commonly in the UK (14%) than in Germany (6%) or the United States (9%). 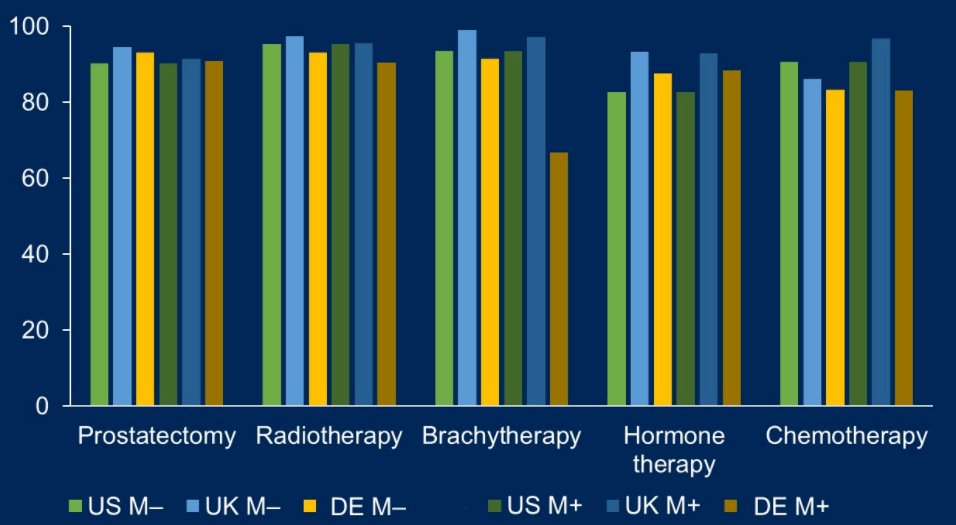 Dr. Morgans concluded that these data represent the largest digital survey conducted in patients with prostate cancer. As a result, this allows identification of unmet needs in the patient journey. Ongoing work will assess the impact of differences in patient journey, trust in healthcare professionals, access to information, involvement with patient advocacy groups and quality of life.