Pembrolizumab is a highly selective humanized monoclonal antibody that blocks the interaction between PD-1 and its ligands, PD-L1, and PD-L2. It currently has several indications for multiple types of solid tumors. The KEYNOTE-427 (Clinicaltrials.gov NCT02853344) is an open-label, multicenter, global phase 2 study (Figure 1) evaluating the efficacy and safety of pembrolizumab as a first line treatment for patients with advanced or metastatic RCC (Figure 1). It is divided to:

The objective of this trial was to evaluate the efficacy, safety, and tolerability of pembrolizumab monotherapy in patients with ccRCC (cohort A) over almost two years of follow-up. The patients in cohort A were required to have histologically confirmed nccRCC, measurable per the RECIST v 1.1 criteria, and not to have received prior systemic therapy of advanced RCC. The treatment continued until confirmed disease progression, unacceptable toxicity, completion of 35 doses of pembrolizumab, or withdrawal of consent. The primary endpoint was objective response rate (ORR). The secondary endpoints included duration of response (DOR), disease control rate, progression-free survival, overall survival (OS), safety and tolerability, and ORR and DOR by the IMDC risk status. Additional exploratory endpoints were analyzed. 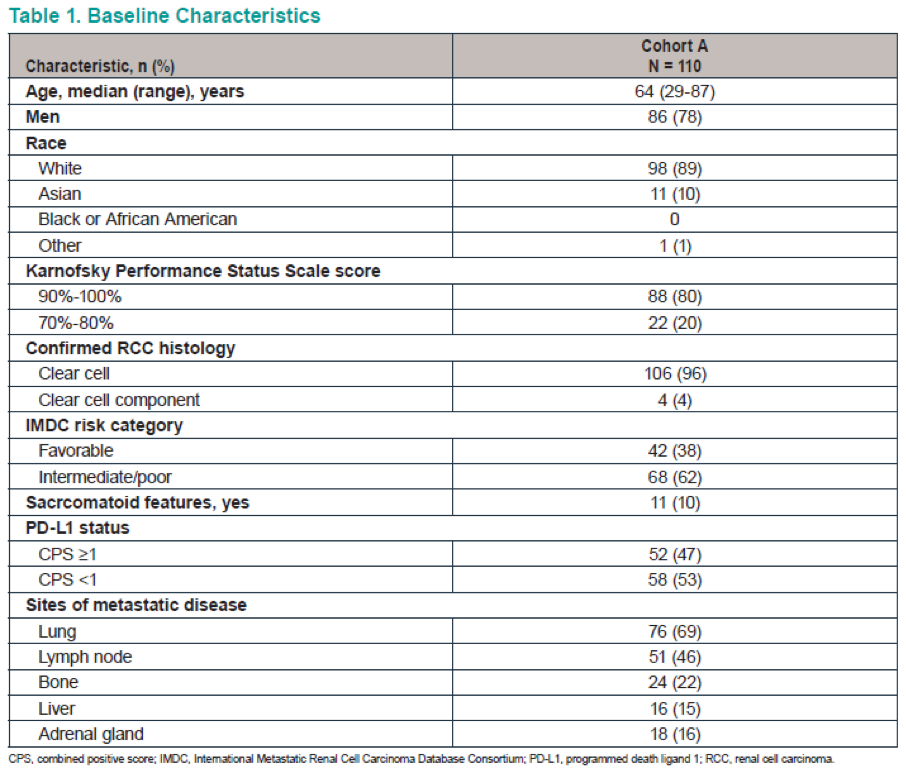 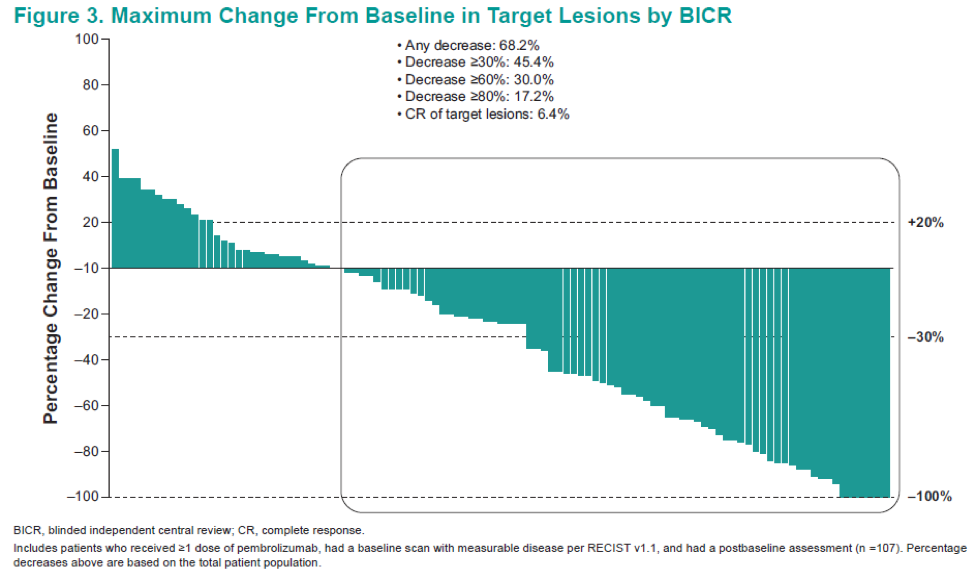 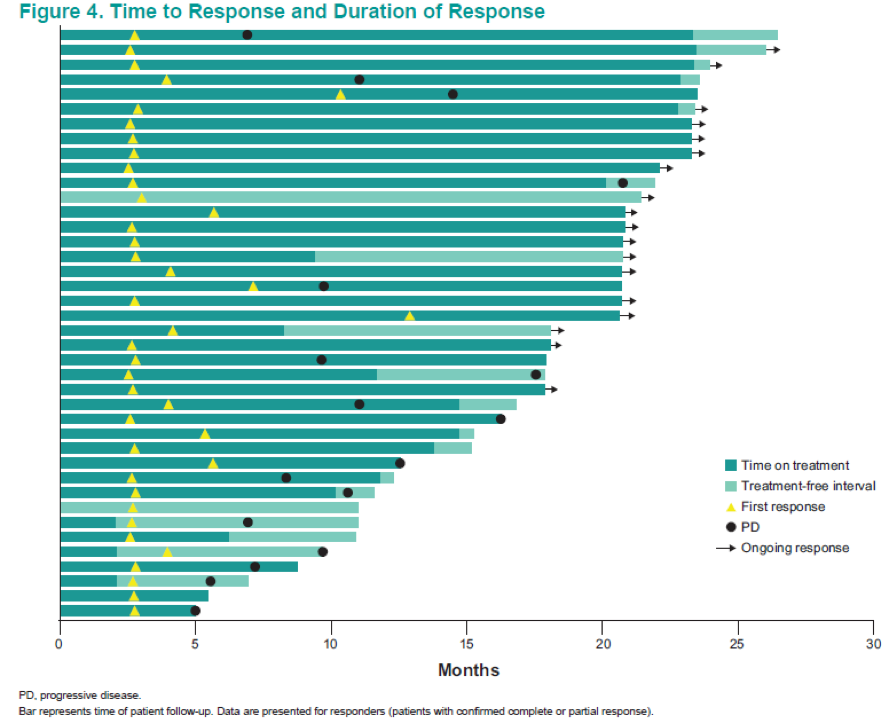 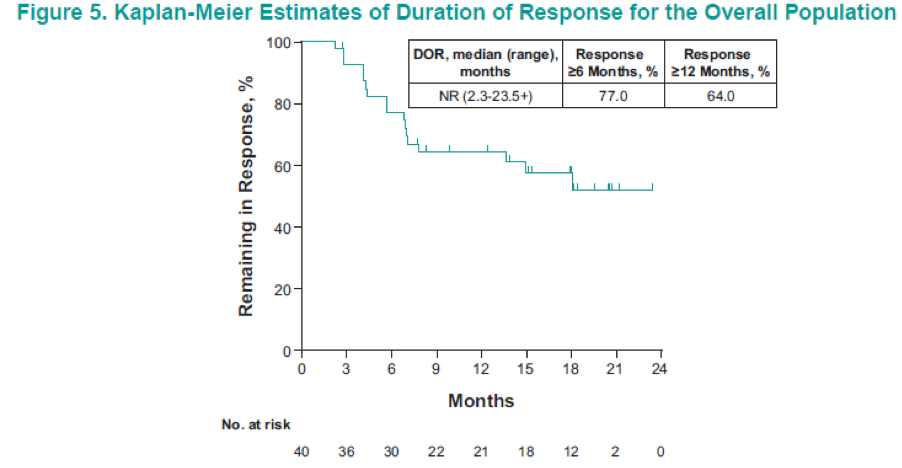 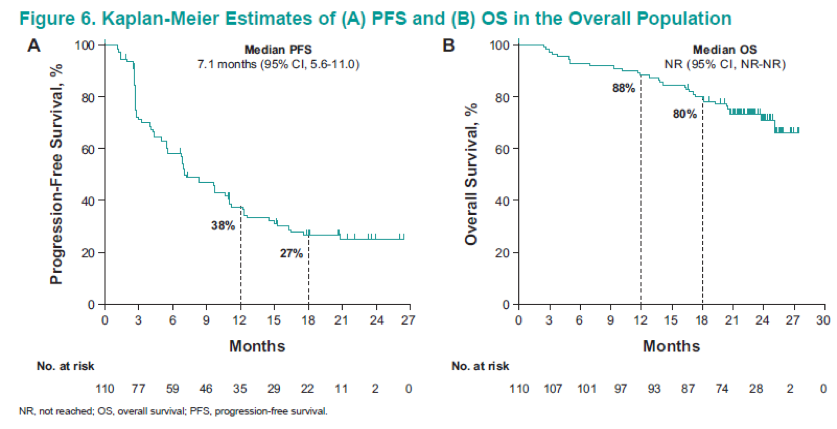