(UroToday.com) The 2022 Society of Urologic Oncology annual meeting included the Joseph A. Smith, Jr. Mentorship Award Lecture, including a presentation by recipient Dr. Mark Litwin. Dr. Litwin started his presentation by highlighting that he is originally from South Carolina, with his family living in Charleston for 6 generations. Moving forward, he noted that while at Duke University in 1978 doing his undergraduate work, he met several influential people that helped shape his career. The first was John Feinstein, a renowned sports author, who was in several classes with Dr. Litwin and was a constant encouragement to pursue writing and journalism. The second was his close friend and urologic oncology colleague, Dr. Tom Jarrett. While at Duke, Dr. Litwin eventually became an assistant statistician for the basketball team, sitting in the Crow’s Nest of Cameron Indoor Stadium, fostering an early love for statistics that would eventually become the core of his health-services research career. Legendary Duke basketball coach Mike Krzyzewski had several common mantras and sayings, several of which Dr. Litwin included in the presentation that resonates with him:

Fast forwarding 10 years to his training at The Brigham, Dr. Litwin highlighted several important individuals that influenced his career throughout residency and fellowship:

During his time with Dr. Folkman, Dr. Litwin noted that he did primarily bench research, publishing a paper in Nature Medicine in 1988-1989 looking at reverse-phase chromatography. However, he realized that his love was not in the lab setting, and based on several lunches in the School of Public Health building at Harvard, he eventually joined with these colleagues in the early workings of the relative value scale (RVS) project. Thus, his first publication in the urologic literature and what would form the basis of the next several decades was “The Resource Based Relative Value Scale: Methods, Results, and Impacts on Urology”.1

One of the books that has been influential in his life was given to him by Dr. DeWolf entitled “The Courage to Fail” by Art Mortell. By that token, Dr. Litwin made the full time jump to health-services research, what he calls “quantification of qualitative phenomena”, and moved to California to work with Dr. Brook as a Robert Wood Johnson Foundation clinical scholar at UCLA. Some of his seminal work included recognizing the widespread adoption of PSA, subsequently leading to an increase in radical prostatectomy utilization, and the task of developing, validating, and deploying a patient-centered measure of health-related quality of life to assess outcomes after surgery or radiation. This was the start of the UCLA Prostate Cancer Index, which now has ~20 validated translations, has been included in more than 400 studies, trials, and cohorts (including CaPSURE), and lead to the Expanded Prostate Cancer Index Composite (EPIC). However, Dr. Litwin notes that perhaps his greatest joy as a mentor and colleague has been the numerous “related projects” that he has overseen with the following individuals, to name a few: 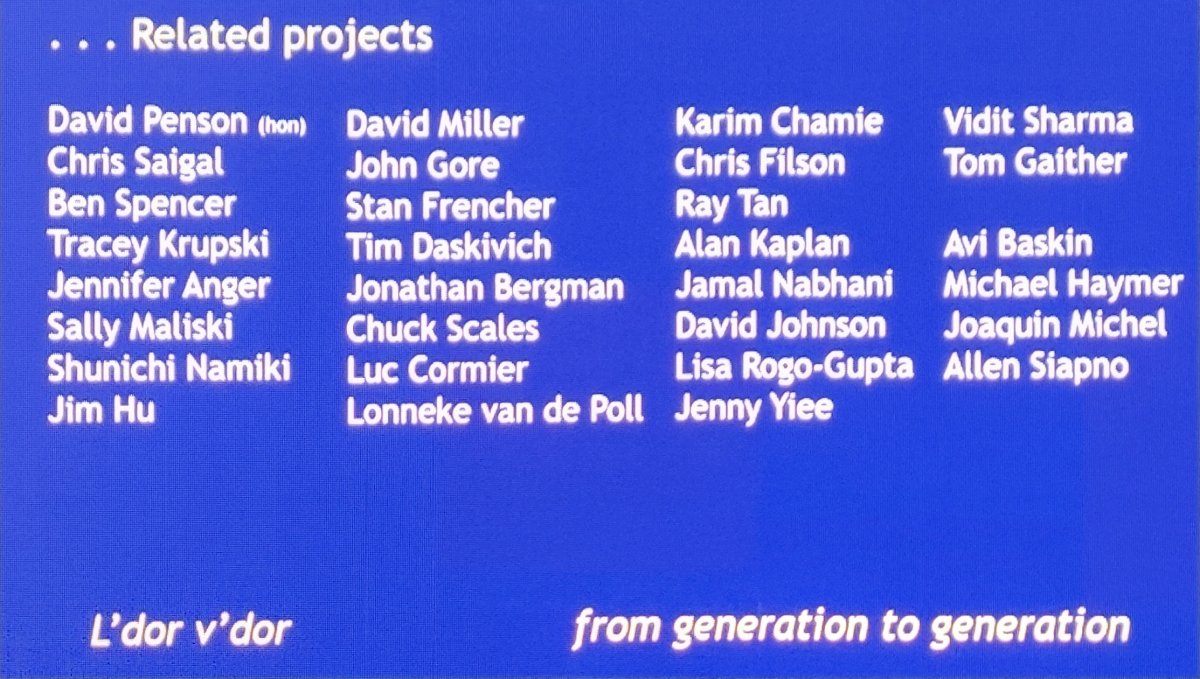 As a mentor, there are several qualities we should all strive for as highlighted by Dr. Litwin:

Dr. Litwin also provide some additional insights that he has made into a plaque in his office:

To summarize Dr. Litwin’s three pillars of his career (clinical work, scholarship, and mentorship), he had a local artist produce the following piece, for which he has summarized as follows: “On passing glance, it appears foreign, like a collection of characters in an Asian alphabet, its components sparingly echoed in the surrounding chaos. But, if we stop and stare long enough, the word slowly emerges in a grand thematic crescendo. And at the moment of epiphany, when truth finally articulates itself, the reflective material with which the artist chose to build the letters reminds us that our journey within has just begun.” 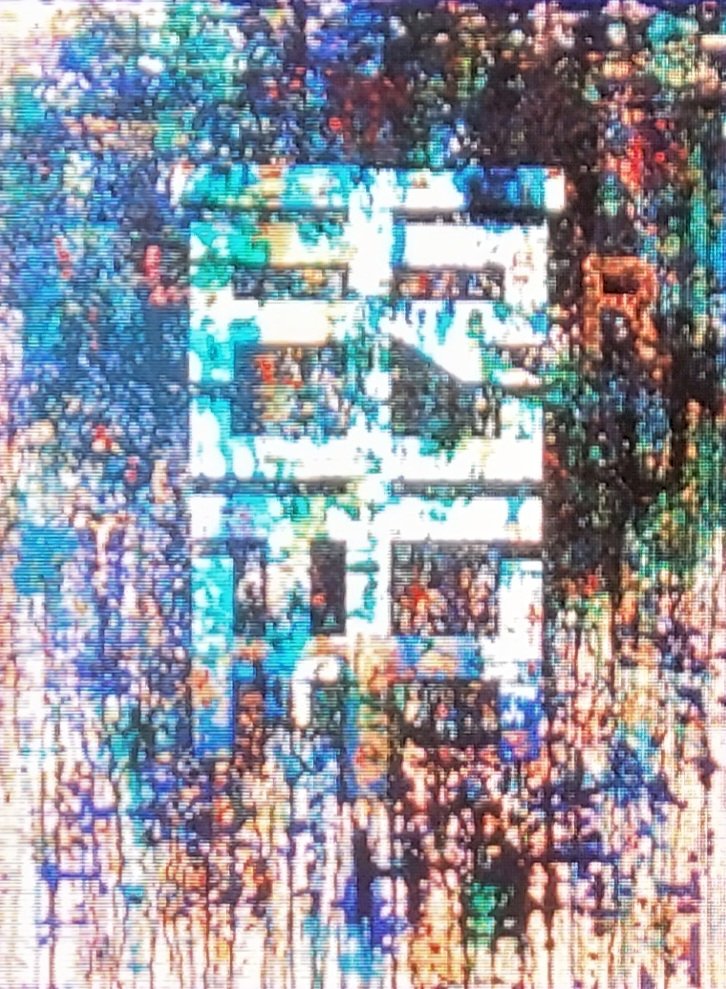