(UroToday.com) The Société Internationale D’Urologie (SIU) 2021 annual meeting included a master class on advanced kidney cancer with a presentation by Dr. Axel Bex discussing the trials we need in advanced renal cell carcinoma (RCC) to improve outcomes. Dr. Bex started his talk by highlighting the danger of radiological window dressing noting that there are two important clinical scenarios when discussing treatment and time after nephrectomy:

However, is there really a difference between these two scenarios and the onset of a symptomatic recurrent phase?

There are several rationales for neoadjuvant therapy for patients with RCC, as follows: 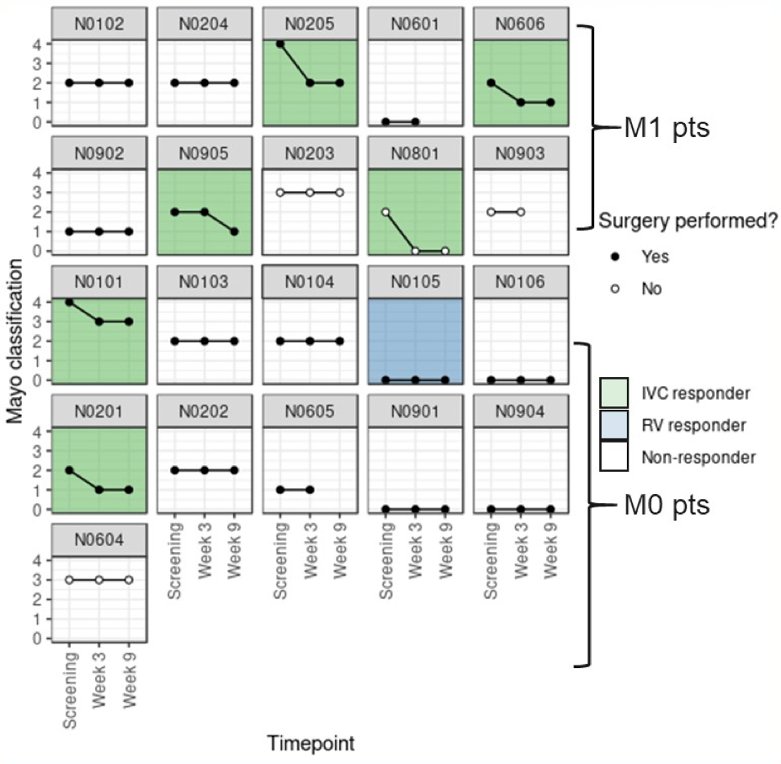 Ultimately, 17 patients proceeded to surgery of which 7 (41.1%) had a change in the surgical approach to a less invasive option. There was a median percentage reduction in venous tumor thrombus height observed in 5 out of 17 patients (29.4%), and no patients had deterioration in “level of control” of the inferior vena cava (IVC)/renal vein.

There are several planned phase 3 trials involving cytoreductive nephrectomy in the era of immune checkpoint inhibition. The NORDIC-SUN (NCT03977571) trial is an open label phase 3 randomized trial of deferred cytoreductive nephrectomy in synchronous metastatic RCC receiving checkpoint inhibitors. Approximately 400 patients will be randomized to surgery after induction therapy (nivolumab + ipilimumab) followed by maintenance nivolumab versus induction therapy (nivolumab + ipilimumab) followed by maintenance nivolumab (no surgery). The primary outcome for this trial is overall survival over a minimum of three years of follow-up. The PROBE trial will include patients with metastatic RCC treated with an immunotherapy-based regimen who had stable disease/partial response/complete response who will then be randomized 1:1 to cytoreductive nephrectomy versus a continued immunotherapy-based regimen. Importantly, both of these trials compare the former experimental arms from CARMENA (systemic therapy only) and SURTIME (upfront systemic therapy followed by cytoreductive nephrectomy in the absence of progression).

Dr. Bex concluded his presentation with the following take-home messages: