(UroToday.com) At the Société Internationale d'Urologie (SIU) 2020 Virtual Annual Congress’ debate on the management of oligometastatic prostate cancer, Dr. Patrick Cheung argued that metastases should be treated with metastasis-directed therapy. Dr. Cheung is the study co-chair on the Canadian PLATON trial, which is a randomized Phase III trial of local ablative therapy or not for hormone-sensitive oligometastatic prostate cancer. In this trial patients with hormone-sensitive oligometastatic prostate cancer (less than or equal to five metastatic tumors with no more than three in any non-bone organ system) will be randomized to standard systemic therapy plus ablative therapy to untreated prostate primary for patients with low volume metastatic disease burden versus standard systemic therapy plus local ablative therapy to all sites of disease (including untreated prostate primary). The targeted enrollment for this trial is 410 men with the following trial schema: 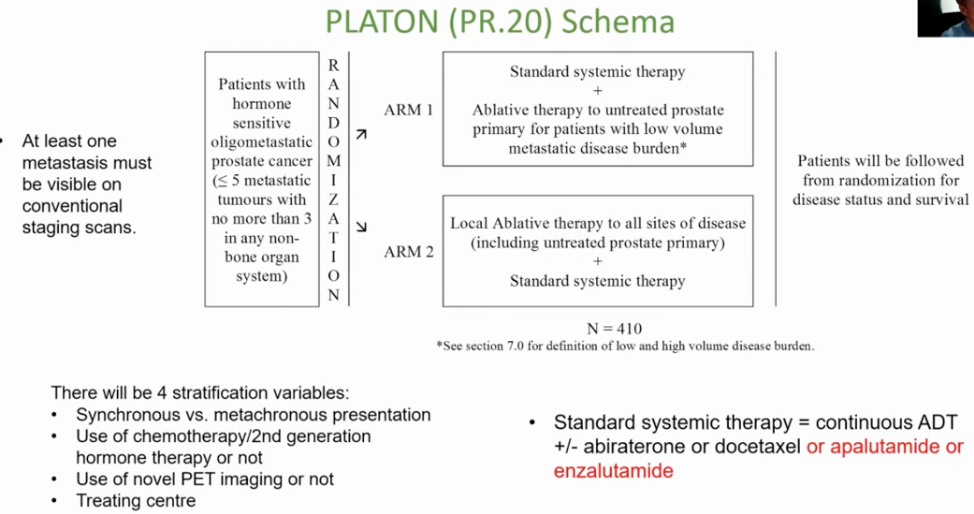 As such, Dr. Cheung notes that his formal position on this topic is that these patients should all be enrolled into a randomized clinical trial, given that he believes there is clinical equipoise between systemic therapy alone versus systemic therapy plus metastasis-directed therapy for oligometastatic hormone-sensitive prostate cancer.

Oligometastases were first described in 1995 as a disease state between locoregionally confined and widely metastatic where there are limited metastases in number and location. This can occur de novo, or can be induced from a widely metastatic state from effected systemic therapy. The most common definitions for oligometastatic disease are ≤3 metastases and ≤5 metastases. The conventional goal of surgery for oligometastases is that there may be a chance for a cure, however, the more modern goal is that there is a delay to progression and maybe an improvement in overall survival. Metastasis-directed therapy for oligometastatic disease includes surgery, stereotactic body radiotherapy, and radiofrequency ablation as the most common modalities. The goal of metastasis-directed therapy is to eradicate the visible tumors, or at the least to provide some long-term local control. Surgery has historically been the gold standard but stereotactic body radiotherapy/radiofrequency ablation can be an alternative or complementary to surgical resection, particularly:

Dr. Cheung suggests that for oligometastatic prostate cancer we need to distinguish between hormone-sensitive versus castration-resistant disease, as well as take into consideration synchronous versus metachronous presentation and conventional versus novel PET imaging. In his opinion, there are two main strategies: (i) using metastasis directed therapy alone (to delay need to start systemic therapy), and (ii) use of metastasis directed therapy with systemic therapy. 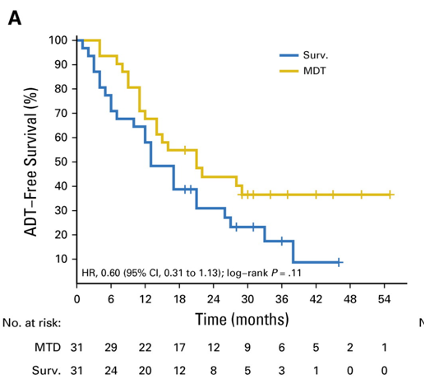 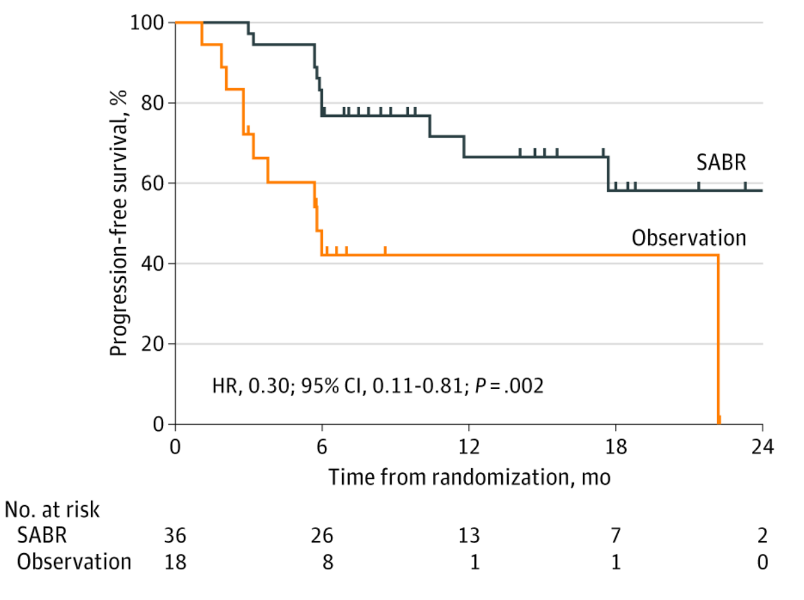 For those patients in the stereotactic body radiotherapy arm that had a prostate-specific membrane antigen (PSMA) PET-CT scan, the proportion of men with disease progression at 6 months was 5% in those who did not have any untreated lesions, compared to 38% in those who did have some untreated PSMA avid lesions (p=0.03).

Dr. Cheung concluded his presentation with the following summary remarks:

Read the Opposing Debate: SIU Virtual Congress 2020: Debate: Management of the Metastases in Oligometastatic Prostate Cancer - The Metastases Should be Treated with Best Systemic Therapy Alone