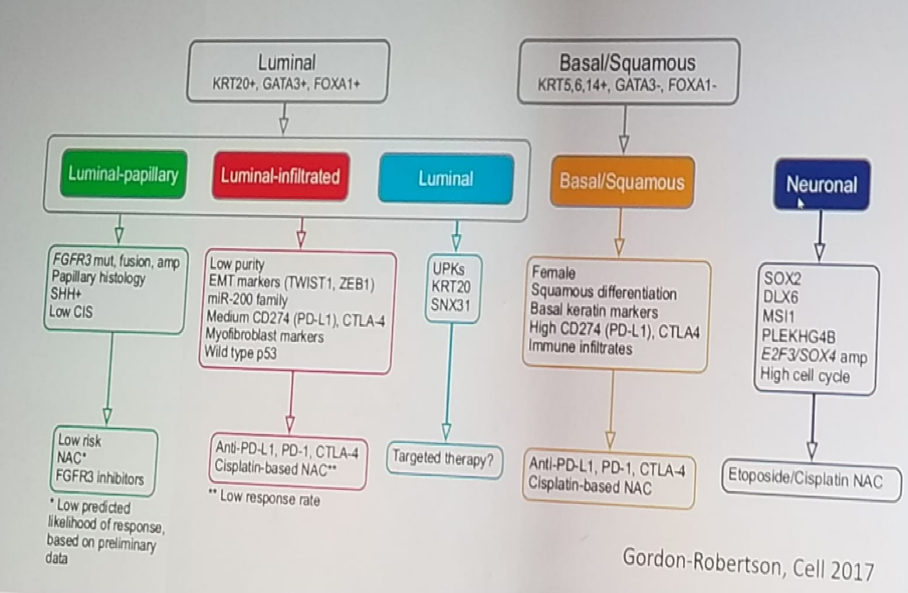 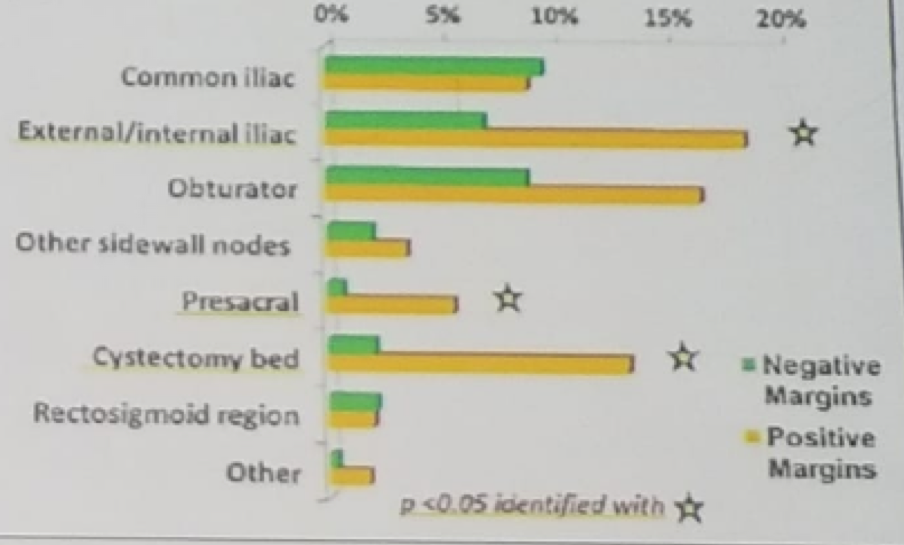 Next, Dr. Fonteyne discussed the actual evidence that demonstrates the added benefit that postoperative radiotherapy adds to these patients. In some relatively old nonrandomized studies published in 1986, and 1992, a patient who received postoperative radiotherapy had a five-year disease specific survival of 44-49% compared to 25% in patients who only had radical cystectomy without adjuvant radiotherapy. 5,6 However, the authors of these studies reported unacceptable toxicity in those receiving radiotherapy. This unacceptable toxicity was common more than 20 years ago, but with the technology and modalities used today, the radiation oncologists can accurately direct the radiotherapy given to the desired areas only (Figure 3), and avoid much of the toxicity. 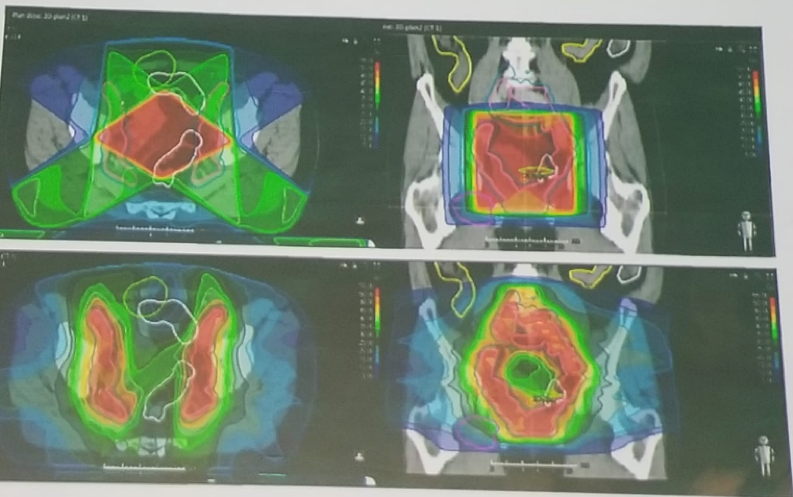 Figure 4 – The two-year local recurrence-free survival rate significantly improved for chemotherapy + radiotherapy compared to chemotherapy alone:
The European Association of Urology (EAU) clearly state that there are only limited, old data on adjuvant radiotherapy after radical cystectomy. Advances in targeting and reducing the damage to surrounding tissues may yield better results in the future. However, the EAU guidelines also state that: “In locally advanced bladder cancer (>=T3, N0/N1, M0) the local recurrence rate seems to decrease with postoperative radiotherapy. The National Comprehensive Cancer Network (NCCN) guidelines are much more supportive of adjuvant radiotherapy to these patients. These guidelines state that adjuvant radiotherapy should be considered in high-risk bladder cancer patients (T3-T4, positive nodes, positive surgical margins or high-grade disease), or if no neo-adjuvant chemotherapy was given (level 2A).

Dr. Fonteyne summarized her talk by stating that locoregional recurrence after radical cystectomy has been underestimated and that local control is correlated with survival parameters. According to some published evidence, adjuvant radiotherapy reduces the risk of local recurrence and improves disease-specific survival. This kind of adjuvant therapy should at least be considered in high-risk patients, according to the NCCN guidelines.