It has been recognized for years that the transcription factor HIF-2α is an established oncogenic driver, and its activation in VHL disease is caused by germline alterations in the VHL gene. Recently, belzutifan has been identified as a first-in-class HIF-2α inhibitor which has been approved for patients with VHL disease who require therapy for associated renal cell carcinoma (RCC), CNS hemangioblastomas, or pancreatic neuroendocrine tumors (pNET) not requiring immediate surgery.

Once enrolled, patients received oral belzutifan 120 mg once daily until disease progression, unacceptable toxicity, or withdrawal. The primary endpoint was ORR in VHL disease–associated RCC per RECIST v1.1. Secondary endpoints were ORR in other VHL disease–associated neoplasms, TTR, DOR, and safety. In this presentation, Dr. Srinivasan provided results with more than 3 years of follow-up. 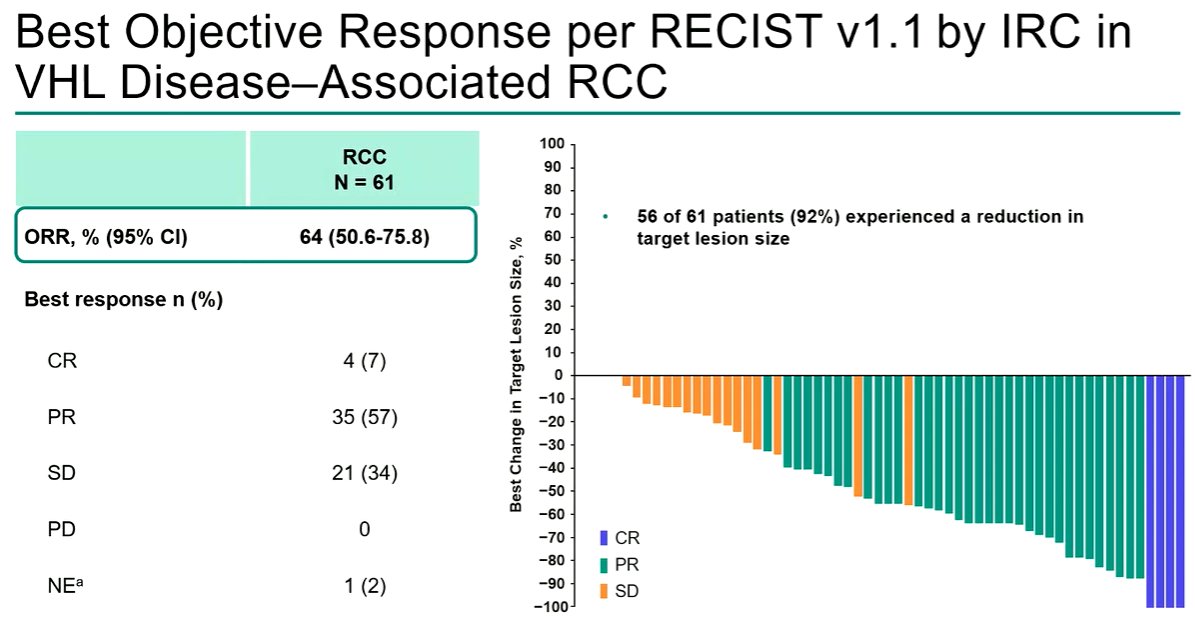 He noted that the frequency of VHL disease-related surgeries dramatically decreased after starting belzutifan therapy in this population. 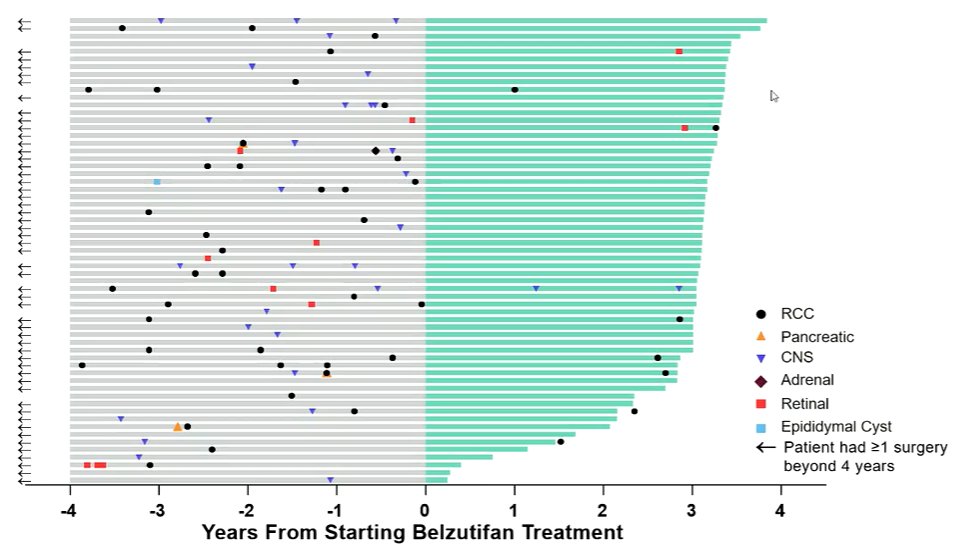 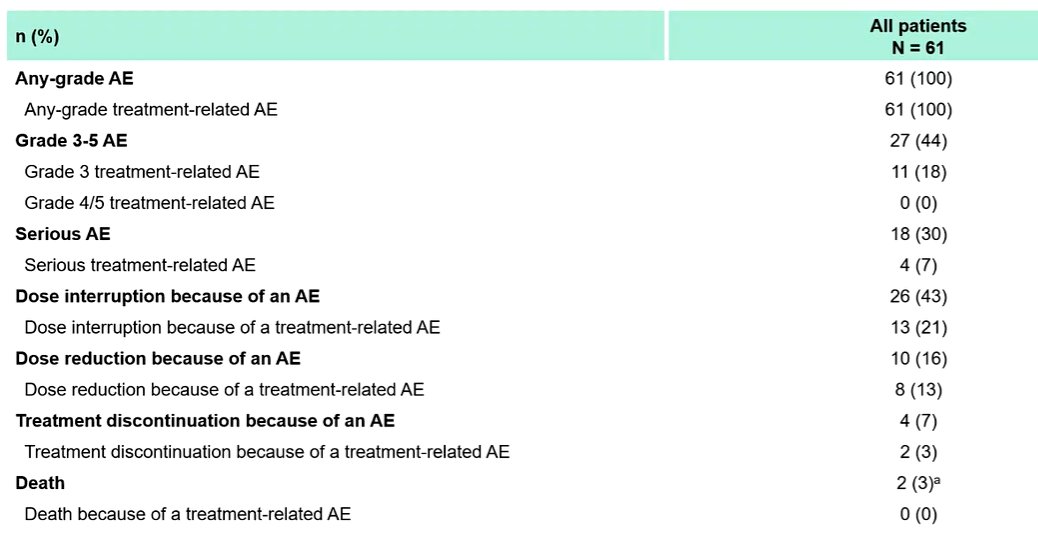 No grade 4 or 5 TRAEs occurred. No new safety findings were observed with additional follow-up.

Thus, Dr. Srinivasan highlighted that this longer follow-up of the LITESPARK-004 trial (37.8 months) demonstrates that belzutifan continues to have clinically meaningful antitumor activity and durable responses in VHL disease–associated RCC, pNET, and CNS and retinal hemangioblastomas, with a manageable safety profile.