The authors included 71 patients who had a median age of 73 years (range, 51–87 y). In terms of disease burden, 23.9% had visceral metastases and 54.9% had measurable disease. The median treatment duration was 4.6 months for nivolumab and 5.5 months for rucaparib. The median follow-up was 17.5 months. At the time of database lock on March 12, 2021, 65 (92%) of patients had discontinued treatment, primarily for disease progression. 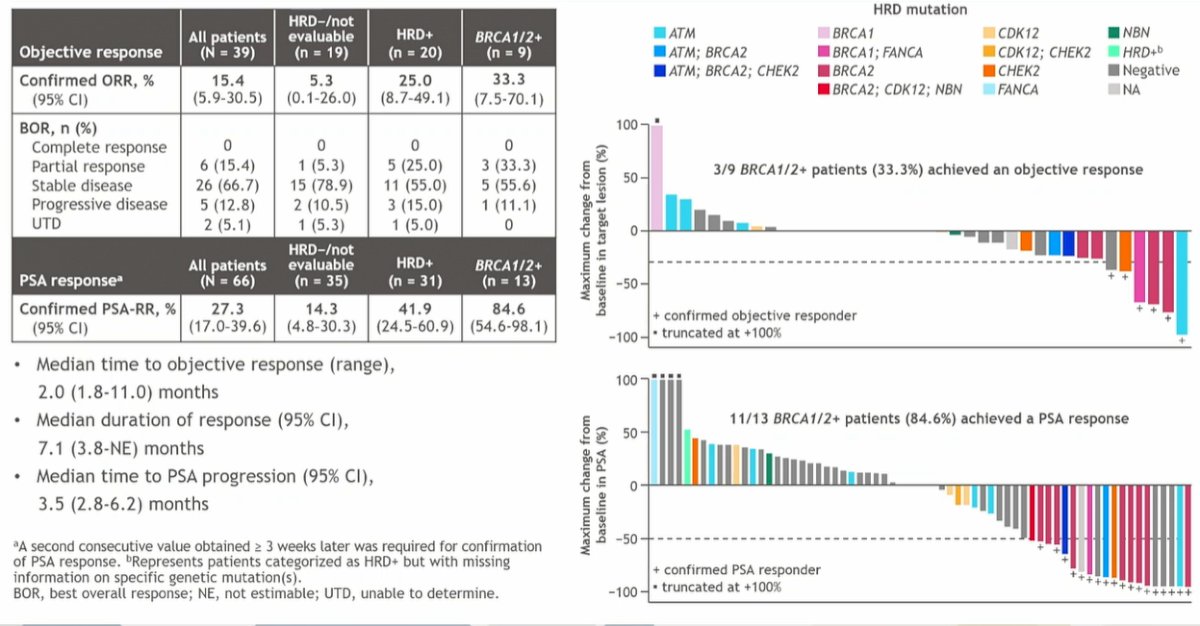 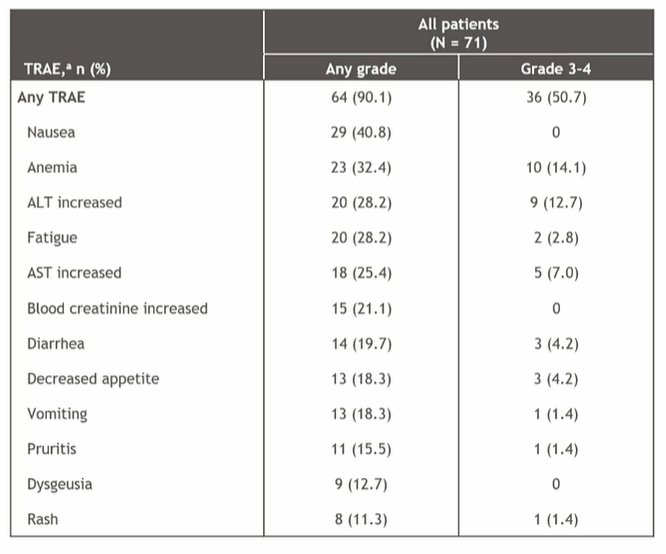 Dr. Petrylak thus concluded that nivolumab + rucaparib is active in patients with HRD+ chemotherapy-naïve mCRPC, particularly among those with BRCA mutations. Longer follow-up is needed to better characterize the clinical benefits of adding nivolumab to rucaparib for this population.