The National Comprehensive Cancer Network (NCCN) treatment guidelines recommend ADT in combination with docetaxel or novel hormonal therapies (abiraterone, apalutamide, or enzalutamide) for patients with mCSPC. Long-term treatment with first-generation nonsteroidal antiandrogens in combination with ADT may also be used to achieve combined androgen blockade, although earlier studies have failed to show a consistent OS improvement, and current guidelines note that there is likely minimal added benefit of nonsteroidal antiandrogens. As such, real-world data on treatment patterns and outcomes in mCSPC after the introduction of docetaxel and novel hormonal therapies are limited. The aim of the current study was to evaluate the real-world treatment patterns and outcomes over time in patients with mCSPC, using data from the Veterans Health Administration. 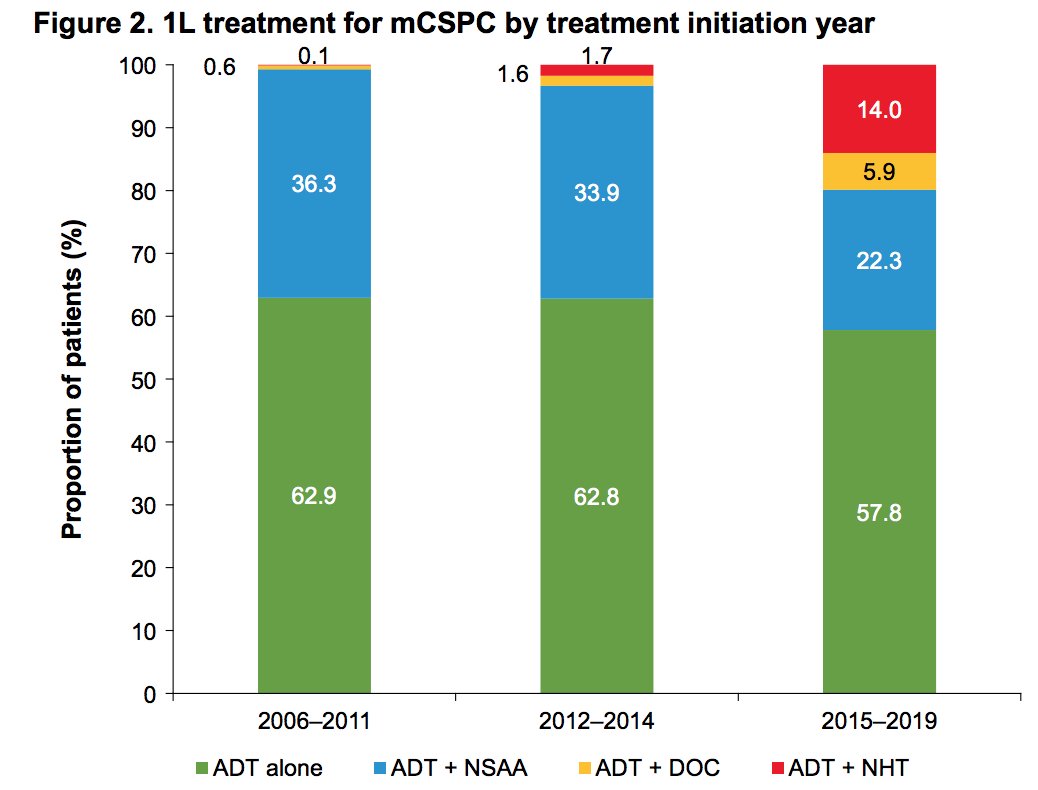 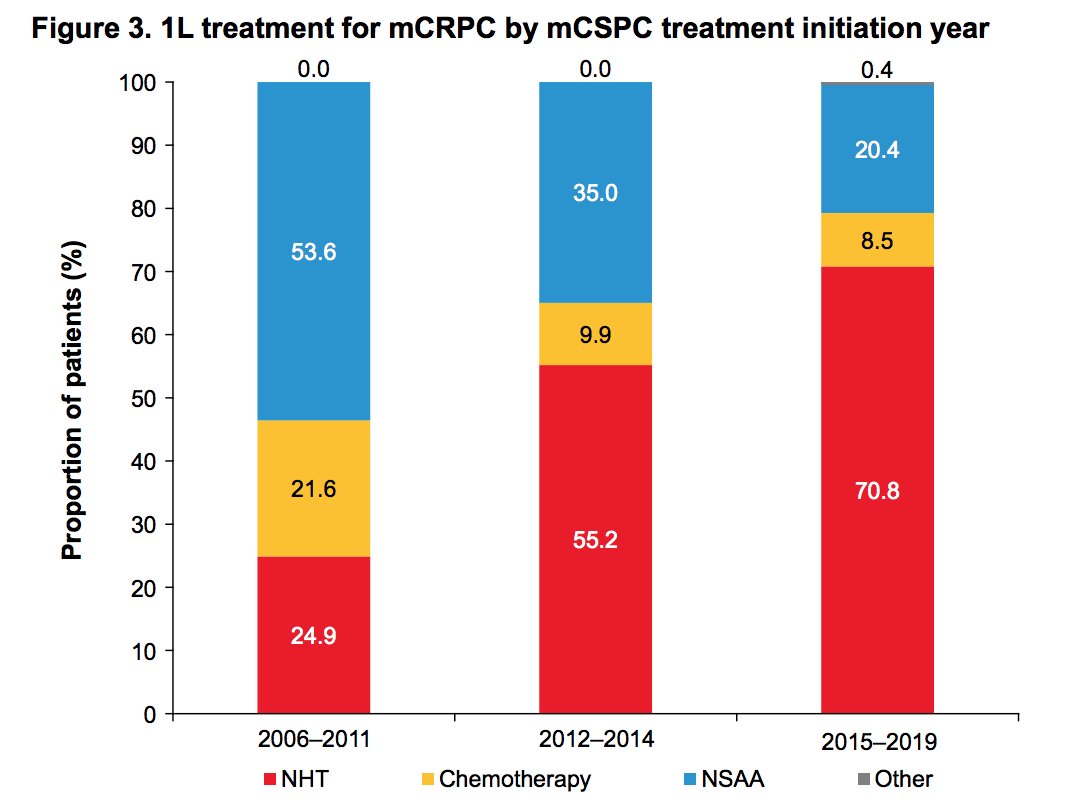 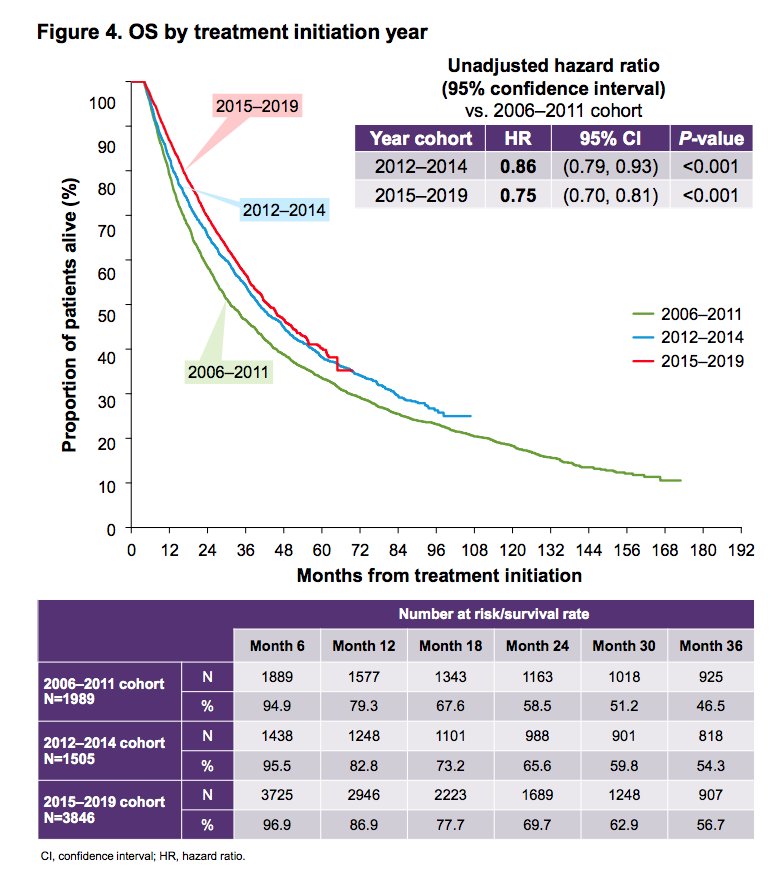 Dr. Freedland concluded this presentation of real-world data assessing treatment patterns and survival among patients with mCSPC with the following take-home messages: