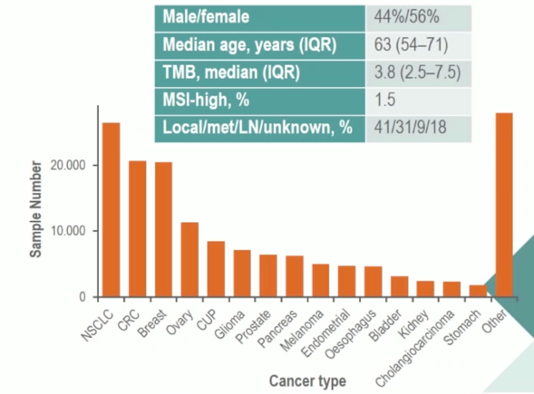 Biallelic alterations in the 5 genes associated with high-levels of gLOH, were present at higher rates in BRCA-associated cancers, but also in multiple other cancer types.

In summary, these results suggest that bi-allelic alterations in certain HRR genes (BRCA1, BRCA2, PALB2, RAD51C and RAD51D) are associated with genomic readouts of deficiency in HRR, specifically gLOH. Ascertaining the zygosity in alterations in these genes may be important as predictive biomarkers for therapies that have activity in the context of HRR deficiency.