The median total follow-up of all included patients was 12.8 months (IQR 6.6-22.3). Full demographics are seen below: 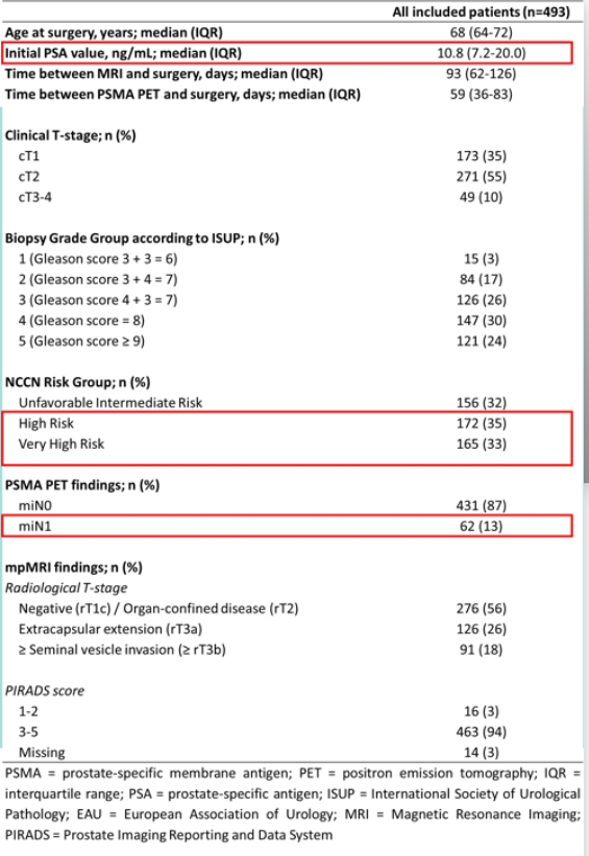 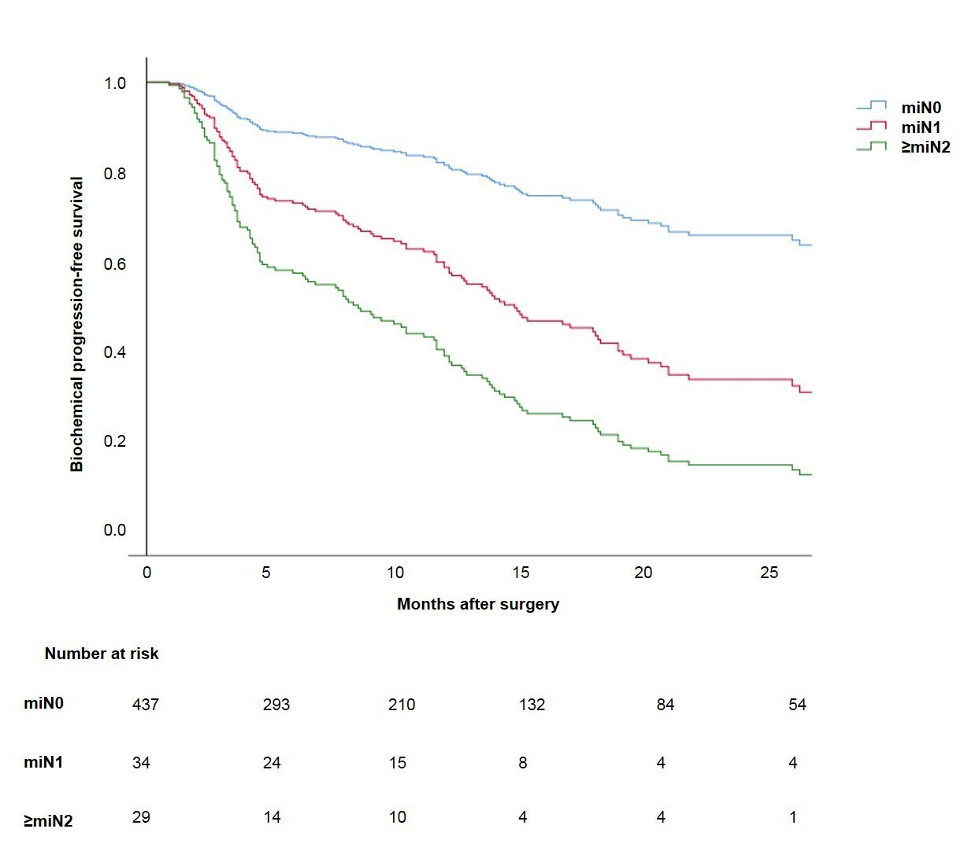 The MV analysis is below: 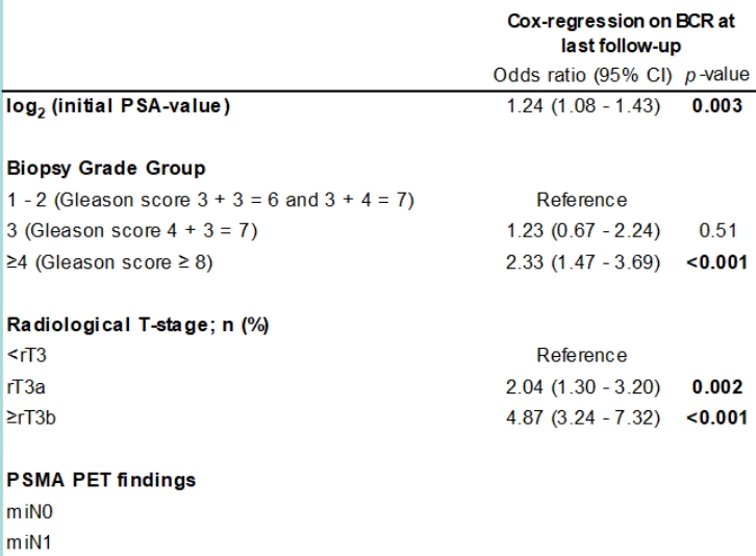 They concluded that identifying patients with an increased risk of biochemical progression after surgery may have implications for patient counseling in radical treatment decisions and on patient selection for modern (neo-)adjuvant and systematic treatments.