The questionnaire was available in 19 different languages encompassing 24 countries with 2,943 answers, including an estimated 0.1% of the European patient population (Figure 1). 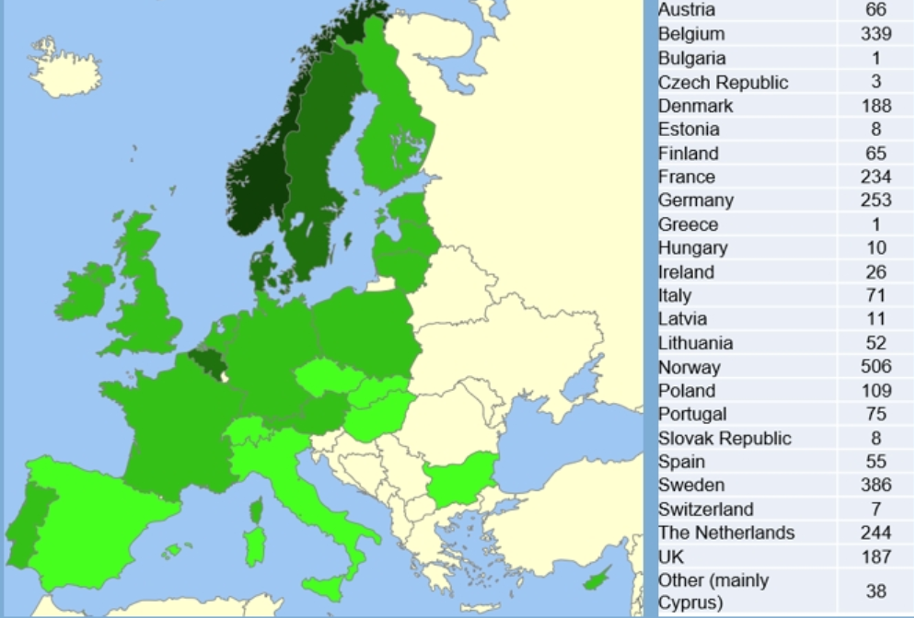 Figure 1. Geographic coverage of the study

The respondents’ profile is shown in Figure 2 and the treatment profile in Figure 3.

Figure 6. The difference of results with patient-reported outcomes in the clinical environment in previously reported studies

The key messages from this study are that the data collected and the analyses that were done provide patients and physicians a “snapshot” of the impact of the various treatments based on the experience of patients. These results are not comparable to those of clinical studies using the same validated questionnaires, and further investigation in this issue is ongoing.

Other important key messages include:

Dr. Deschamps concluded his presentation hoping that these results will be used to establish and disseminate realistic expectations on the effects of the different treatments for prostate cancer on future patients' quality of life.

In the next part of this session, Dr. Steven Joniau gave his interpretation of the results of the Europa Uomo Patient Reported Outcomes Study (EUPROMS) study. According to Dr. Joniau, the strengths of this study include its deliverance of real-life patient-reported outcomes. This was a patient initiative with no physicians involved. The sample was very large and had a Gaussian distribution. The follow-up was long, with six years of post-diagnosis follow-up. Additionally, all the questionnaires used were validated, and the study included patients who underwent multiple treatments.

The limitations of this study include the fact that this is a cross-sectional and not longitudinal study. There was no baseline assessment, and there might have been a possible sampling bias/response bias. Lastly, the Southern and Eastern part of Europe was under-represented.

The most important observations from this study, according to Dr. Joniau, were the following:

Dr. Joniau concluded his talk stating that there are still some questions that need to be further explored. We need better insight into tumor characteristics and age/comorbidity profiles of the included patients. It is safe to assume that younger, healthier patients were more likely to undergo surgery, while older, less healthy patients were more likely to receive radiotherapy.

It would be most valuable if the interplay of age/comorbidities/additional treatment following the primary treatment be modeled. Lastly, we need to explore the effects of active interventions to improve the quality of life.