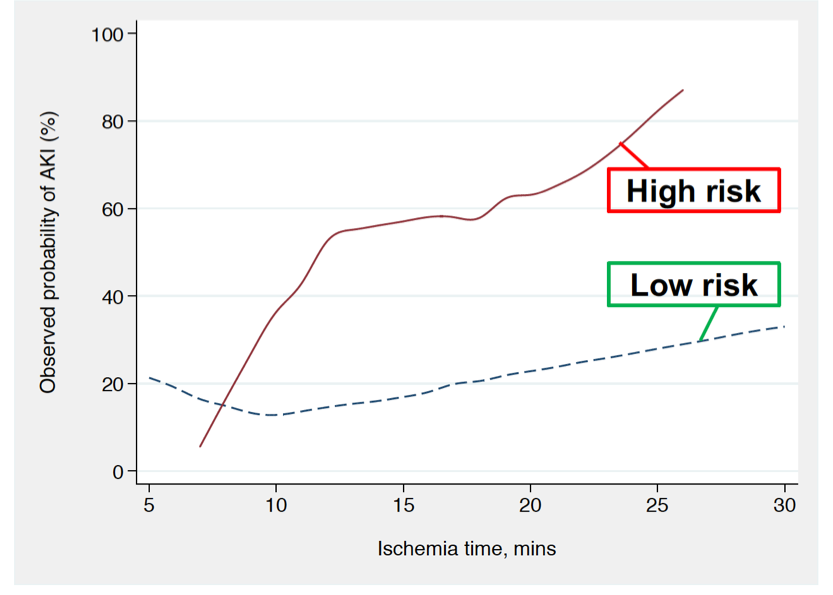 Dr. Bravi concluded his presentation assessing the impact of ischemia at the time of partial nephrectomy with the following take-home messages: