(UroToday.com) The genetic landscape of bladder cancer has been generally poorly examined, compared for example with prostate cancer. However, there are intriguing emerging data that suggest that many patients with locally advanced and metastatic urothelial cancer harbor rare germline variants in cancer predisposition genes, including in DNA damage response (DDR) genes. This, however, has not been thoroughly studied in patients with non-muscle invasive bladder cancer (NMIBC), who represent the vast majority of patients newly diagnosed with bladder cancer. In a podium presentation at the American Urological Association (AUA) 2020 Virtual Meeting, Dr. Pietzak and colleagues presented results of a prospectively accrued cohort of patients with non-muscle invasive bladder cancer who were examined for germline variant in cancer predisposition genes.

The authors utilized a clinically annotated cohort of 100 patients with NMIBC that we had previously reported on their somatic mutational spectrum. These patients were unselected for inherited cancer syndromes suggesting that the results would not be enriched compared to the standard clinical population. Patients were prospectively enrolled in a protocol for molecular profiling of tumor-normal DNA pairs using next-generation sequencing within a CLIA-certified lab (NCT01775072).

In the analysis presented at this year’s AUA Annual Meeting, Dr. Pietzak and colleagues performed germline variation analysis on pathogenic or likely pathogenic (P/LP) germline variants in a panel of 82 genes associated with hereditary cancer predisposition were assessed in accordance with recommendations of the American College of Medical Genetics and Genomics. 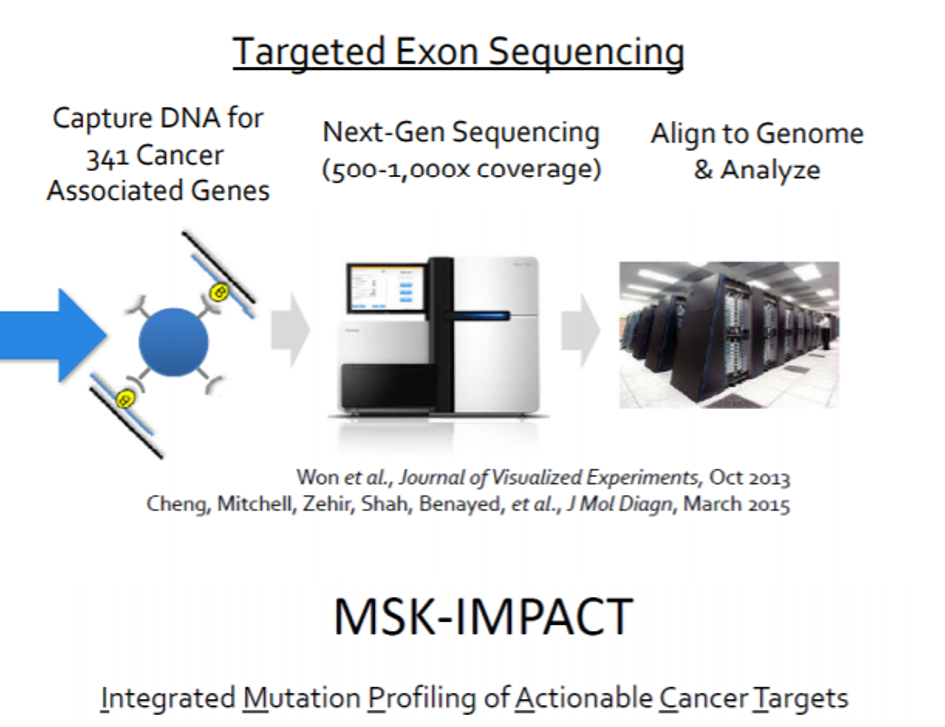 In spite of these germline cancer predisposition characteristics, none of these 12 patients had early-onset disease (≤ 45 years at diagnosis) or a family history of urothelial cancer. However, these germline variants were associated with a higher frequency of nonurothelial cancers (15% vs. 42%), Ashkenazi Jewish ancestry (27% vs .42%), and multifocal tumors at initial diagnosis (42% vs. 75%).

The authors conclude that germline variants are more common than anticipated in high-grade NMIBC and may have important implications for treatments (targeting DNA repair), counseling, screening, and prevention.