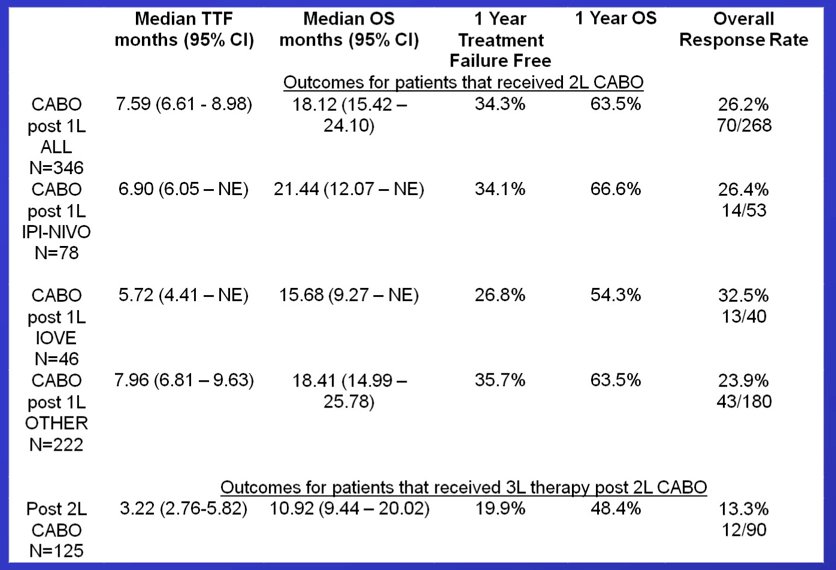 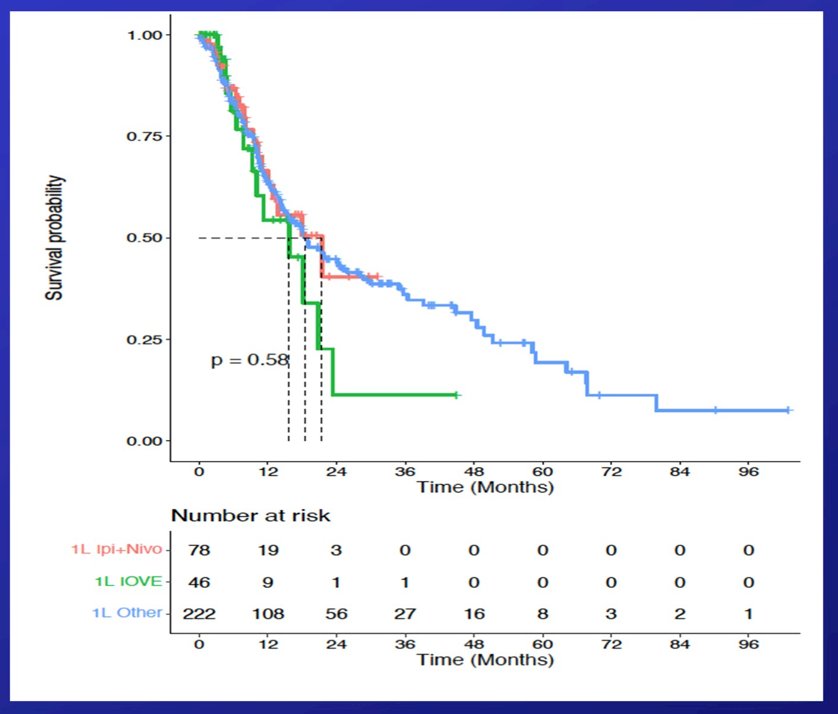 As follows is the Sankey diagram outlining the treatment sequence for all patients receiving second-line cabozantinib: 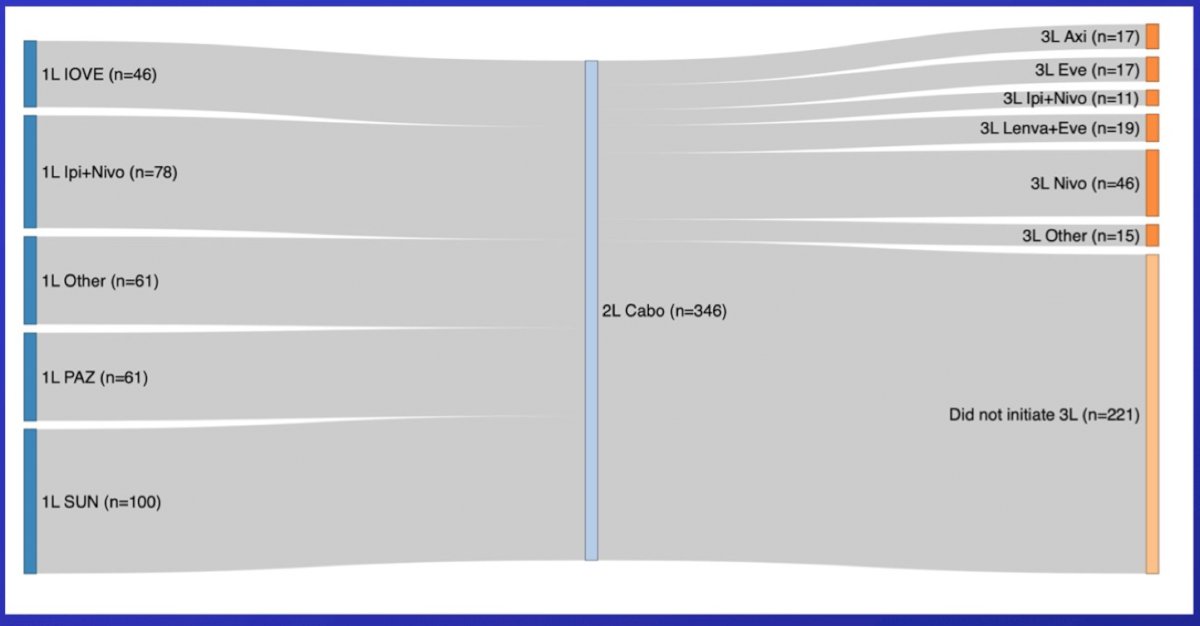 Dr. Navani concluded this presentation of CABOSEQ with the following summary statements: