Access to healthcare and other socioeconomic and environmental factors contribute to the disparity in clinical outcomes. However, genetic factors may also be involved, and their role and prevalence need to be better defined, especially in real-world clinical settings, as the high cost of next-generation sequencing may have resulted in underrepresentation of uninsured and minority patients in prior studies. At the American Society of Clinical Oncology Genitourinary Cancers Symposium (ASCO GU), Dr. Tamer Khashab presented results of their real-world experience assessing the genomic landscape of advanced prostate cancer in racial minority populations.

The Ben Taub Hospital is located in Harris County, Houston, Texas and is a community focused academic healthcare system, focused on need-based care and education. Cancer patients in the Harris Health care system are made up of 50.7% Hispanic patients and 27.8% African American patients. Specific to prostate cancer patients at Ben Taub Hospital, 55% are African American and 35% are Hispanic. 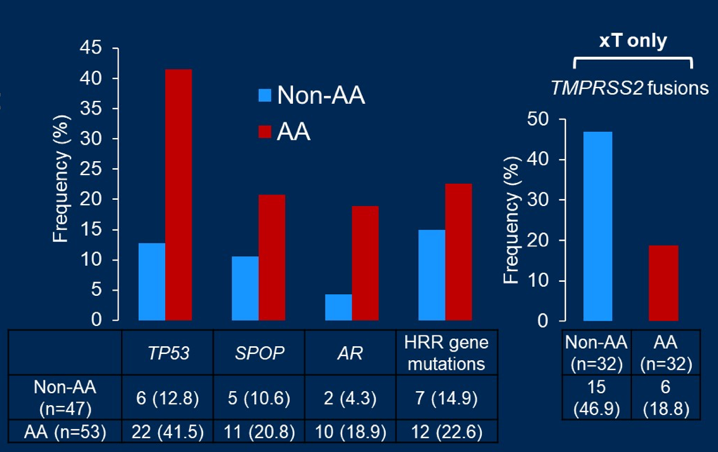 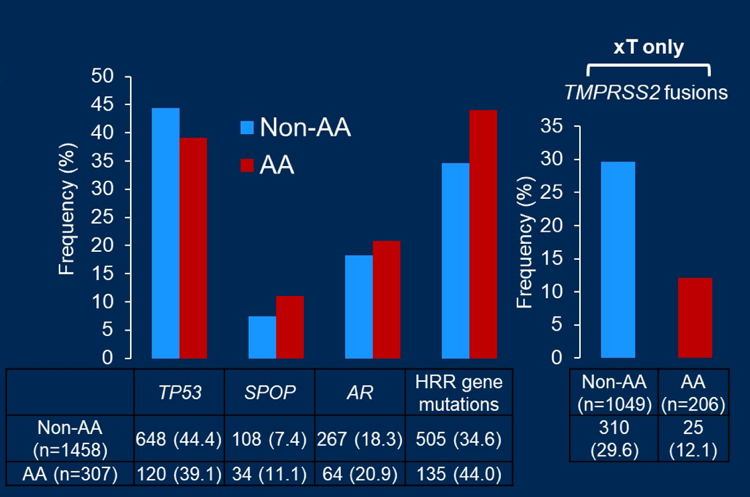 Dr. Khashab concluded his presentation with the following summary remarks: