(UroToday.com) In a moderated poster presentation at the 2022 American Urologic Association Annual Meeting held in New Orleans and virtually, Dr. Tutrone presented results of the phase 2 QUEST study examining the role of combination therapy with niraparib and abiraterone acetate and prednisone in metastatic castration resistant prostate cancer (mCRPC). Approximately 20% of patients with metastatic prostate cancer will have alterations in genes associated with homologous recombination repair deficiency (HRD) which may sensitize to polyadenosine diphosphate-ribose polymerase (PARP) inhibition. Niraparib is a highly selective PARP inhibitor. Abiraterone acetate (AA) is a standard of care treatment approach in mCRPC which acts through inhibition of androgen axis signaling, which has a role in DNA repair. Targeting both of these pathways may enhance efficacy in metastatic castration-resistant prostate cancer (mCRPC), a hypothesis tested in the phase 2 QUEST study (NCT03431350). In this study, Dr. Tutrone reported safety, tolerability and efficacy results of the combination of niraparib with AA + prednisone (AAP).

This trial enrolled patients with mCRPC and alterations in HRD genes who had evidence of progression on one line of next generation AR-targeted therapy. All patients received niraparib 200mg once daily + AAP. Patients were divided into three cohorts on the basis of the HRD alterations. 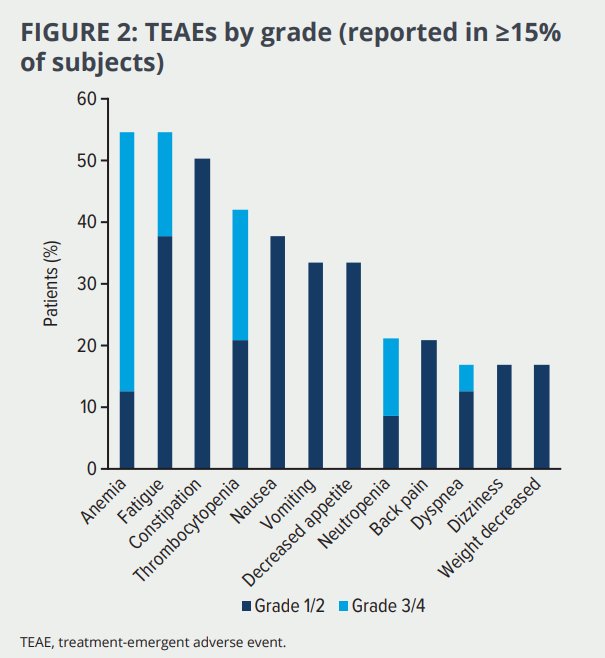 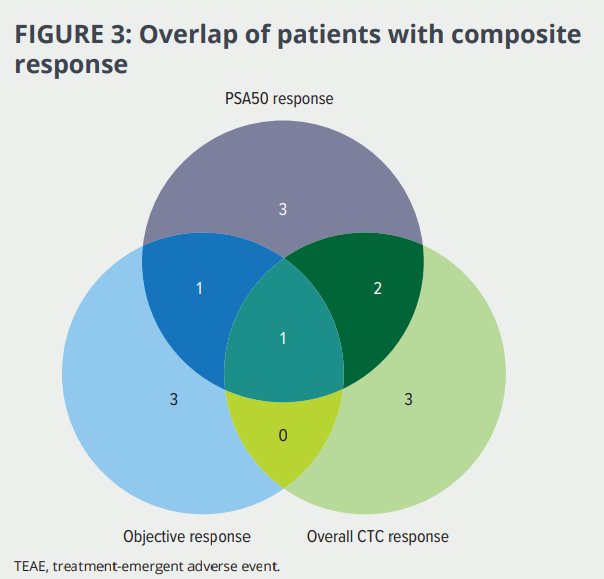 The authors concluded that among patients with mCRPC and HRD alterations who had previously received AR-targeted therapy the combination of niraparib and abiraterone acetate shows promising efficacy and manageable toxicity. Thus, these data formed the basis of the phase 3 MAGNITUDE study which further evaluates this combination as first-line therapy in patients with newly diagnosed mCRPC.