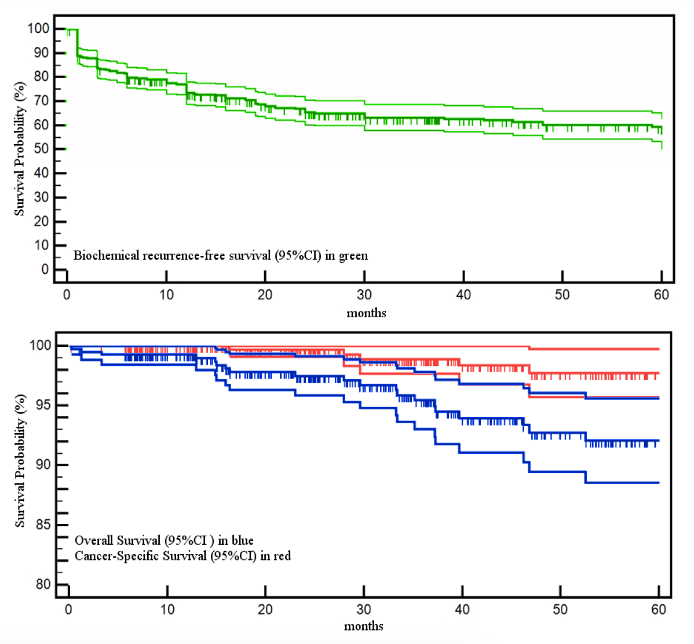 Dr. Marra summarized his presentation with the following concluding statements: