For biochemical recurrence after radical prostatectomy, the current standard of care for staging is a CT abdomen/pelvis and a bone scan. Subsequently, salvage treatment includes radiotherapy to the prostate bed +/- the pelvic lymph nodes, with long-term success rates ranging from 60-70%. However, questions remain including 1) Is the dose of salvage radiotherapy insufficient? 2) Are we missing extra-pelvic disease?

Dr. Caster then presented a case of a 67-year-old male that underwent radical prostatectomy for Gleason Group 4 prostate cancer with final pathology showing extraprostatic extension and a positive margin at the right apex (pT3aNx) with an undetectable PSA for 27 months. The patient then had an up-trending PSA up to 0.6 ng/mL over the next 15 months; bone scan and CT of the abdomen/pelvis were negative for metastatic disease or local recurrence. With regards to PSMA PET for detection of macroscopic disease in biochemical recurrence, several questions remain: 1) How useful are PSMA PET scans at detecting recurrent disease? 2) How frequently do these scans change management?

One of the early studies assessing patterns of spread detected on PSMA PET/CT after biochemical recurrence was by Emmett et al.,1 reporting on 164 patients with PSA 0.05-1.0 ng/mL and negative conventional imaging. The median PSA at the time of imaging was 0.23 ng/mL, and the median time from surgery was 48 months. PSMA was positive in 62% (n = 102/164) of patients: 38 of 102 in the prostatic fossa, 41 of 102 in pelvic nodes, and 23 of 102 with distant (non-pelvic) disease. A subsequent study by Calais et al.2 mapped the recurrence pattern of prostate cancer early biochemical recurrence after radical prostatectomy with 68Ga-PSMA-11 PET/CT in 270 patients with serum PSA levels of less than 1 ng/mL. The median PSA level at the time of 68Ga-PSMA-11 PET/CT was 0.48 ng/mL (range, 0.03–1 ng/mL). There were 132 of 270 patients (49%) that had a positive 68Ga-PSMA-11 PET/CT result, and 52 of 270 (19%) had at least one PSMA-11–positive lesion not covered by the consensus clinical target volumes. Furthermore, 33 of 270 (12%) had extrapelvic PSMA-11–positive lesions, and 19 of 270 (7%) had PSMA-11–positive lesions within the pelvis but not covered by the consensus clinical target volumes. The two most common 68Ga-PSMA-11–positive lesion locations outside the consensus clinical target volumes were bone (23/52, 44%) and perirectal lymph nodes (16/52, 31%). Additionally, Fendler et al.3 assessed the accuracy of 68Ga-PSMA-11 PET/CT in localizing recurrent prostate cancer in a prospective single-arm clinical trial. Among 635 men, 68Ga-PSMA-11 PET demonstrated 84% to 92% positive predictive value at 75% overall detection rate in patients with biochemically recurrent prostate cancer and median PSA of 2.1 ng/mL. The location of recurrence stratified by PSA is as follows: 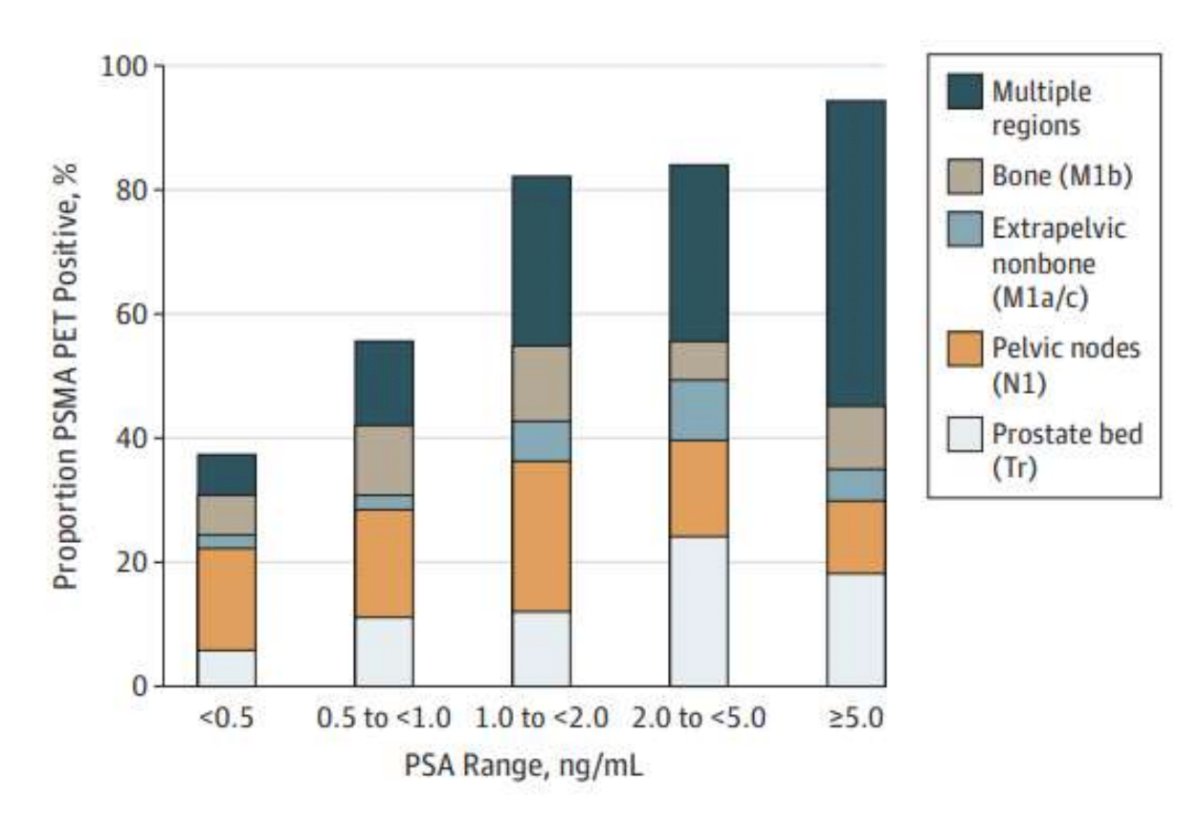 To summarize PSMA PET/CT for the detection of biochemical recurrent prostate cancer, Dr. Caster notes that (i) PSMA PET/CT scans frequently identify PET-avid disease even with a low PSA, (ii) extrapelvic disease is identified in 15-20% of patients even with a PSA <1 ng/mL, and (iii) these findings have the potential to change patient management.

Dr. Caster then presented a case presentation of an 82-year-old male who underwent a radical prostatectomy for low-risk prostate cancer in 2005 with an undetectable PSA until February 2018. His PSA increased to 0.3 by March 2019. This patient also had a 65 pack-year smoking history and underwent a low-dose lung cancer screening CT scan that showed a new nodule since his last scan six months ago. With regards to solitary metastases, for lung nodules (i) 6-10% of NSCLCs express PSMA, (ii) PSMA can be detected in neovascular tissues from 50% of NSCLCs using immunohistochemistry, and (iii) PPV for lung nodules by PSMA-PET is unclear, with numerous reports of NSCLC detected by PSMA-PET. For patients with bone solitary lesions, (i) the published false positive rate is 10-20%, (ii) the false positive rate is higher in ribs than in the pelvis, and (iii) there is a lower false positive rate if the bone scan is also positive. Dr. Caster emphasized that clinicians should always consider a biopsy to confirm the diagnosis for solitary bone metastasis or oligometastatic extrapelvic disease before changing management. The aforementioned patients subsequently had a lung biopsy that demonstrated metastatic prostate adenocarcinoma, however he declined ADT and was ultimately treated with 38 Gy/4# of stereotactic body radiotherapy. His post-stereotactic body radiotherapy PSA is <0.03 ng/mL and remains undetectable. 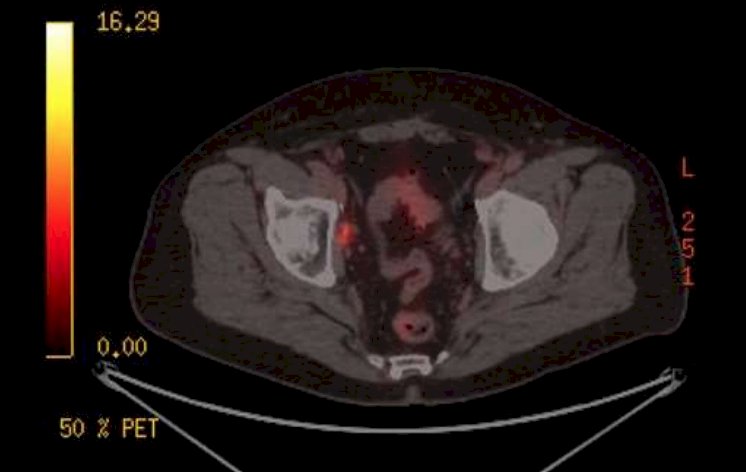 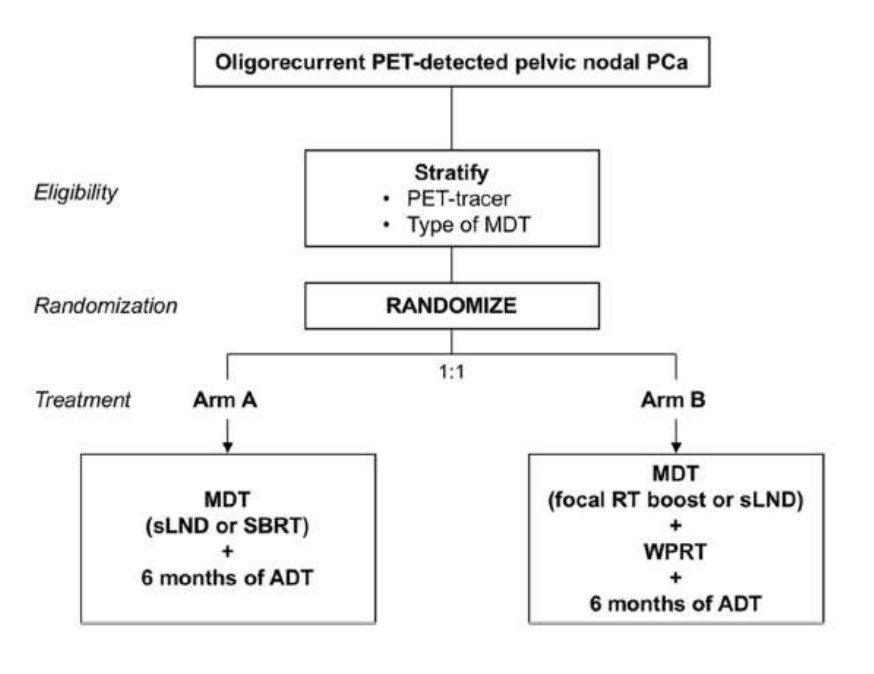 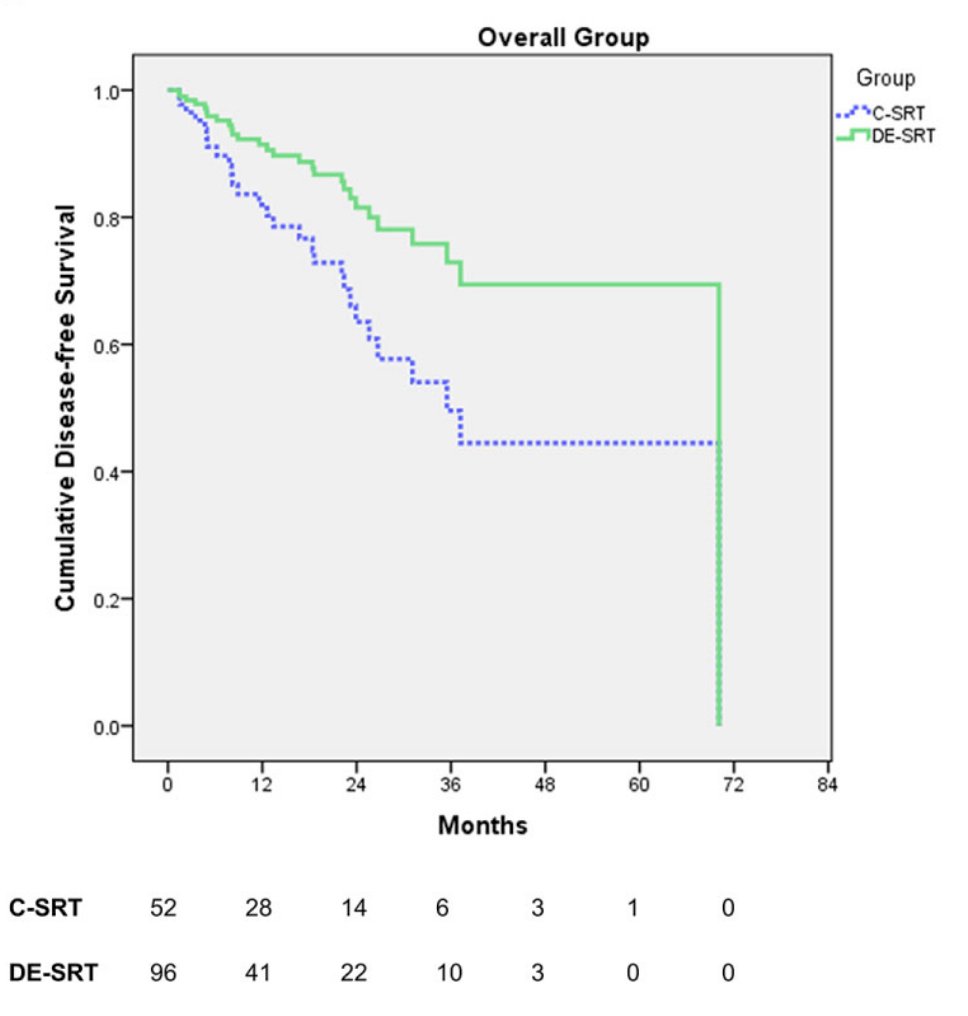 Referring back to the second case, Dr. Caster notes that the patient initiated whole pelvic radiation (50 Gy/25 fractions) with a boost to the PET-avid nodes (60 Gy/30 fractions) with ADT; the PSA is currently undetectable.

Dr. Caster conclude his presentation of the emerging role of theranostic imaging agents for patients with biochemical failure after radical prostatectomy being considered for salvage external beam radiation with the following take home messages: