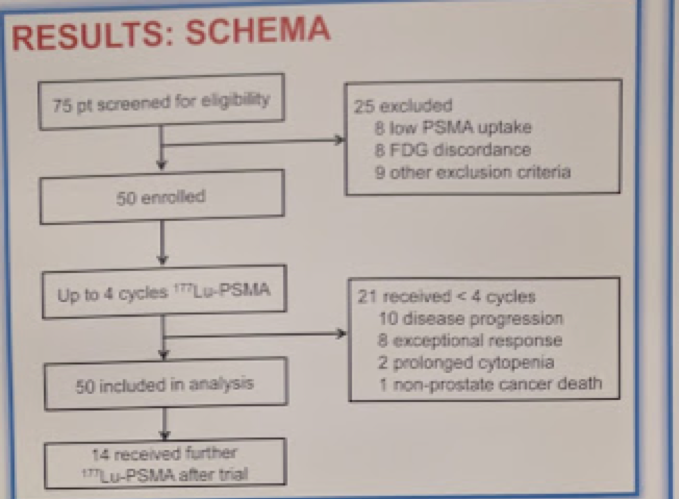 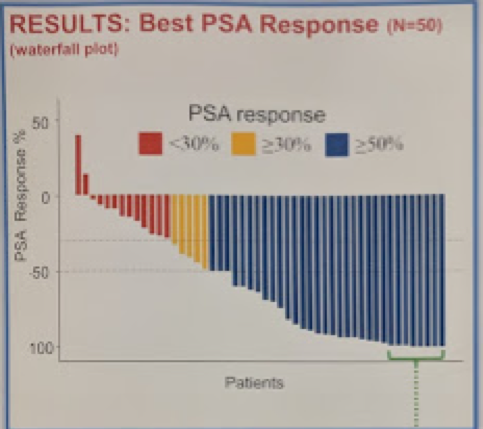 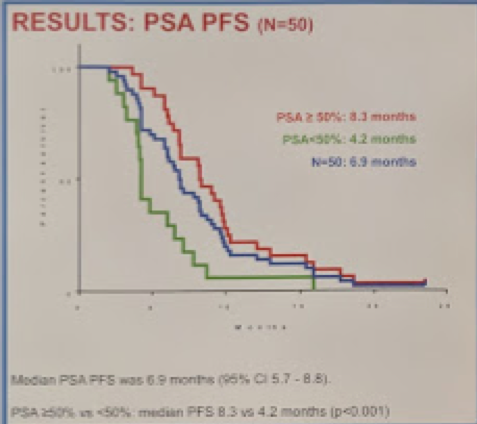 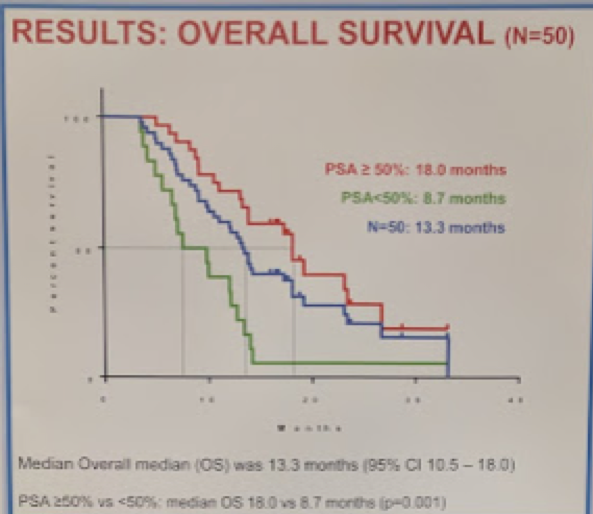 A Study of 177Lu-PSMA-617 In Metastatic Castrate-Resistant Prostate Cancer - The VISION Trial, Interview with Oliver Sartor