Peyronie's Disease (PD) is a connective tissue disorder that affects the tunica albuginea (TA) of the penis causing curvature and erectile dysfunction. The pathophysiology is not well understood and, for this reason, treatment options are limited.

The aim of the present study is to analyze and compare whether single or multiple instillations of plasma in the TA of rats is capable of triggering macroscopic, histopathological, and molecular changes consistent with PD.

Previous studies have demonstrated increased protein expression. of HPSE, MMP-9 and TGF-β with instillation of blood in the TA; however, there was no increase in gene expression. In the present study, the increase in the expression of TGF-β with plasma instillations, proved to be more reliable. The two models with plasma (one or four instillations) demonstrated significant histopathological and molecular changes when compared to the control group. However, only in the group with four plasma instillations there was a macroscopic change. The idea is that repeatedly extravasation of TGF-β present in plasma of predisposed individuals acts as a trigger for the development and maintenance of changes in the extracellular matrix that perpetuate an anomalous inflammatory process present in PD.

The present study shows that the repeated instillation of plasma is a low cost in vivo model for the study of PD. 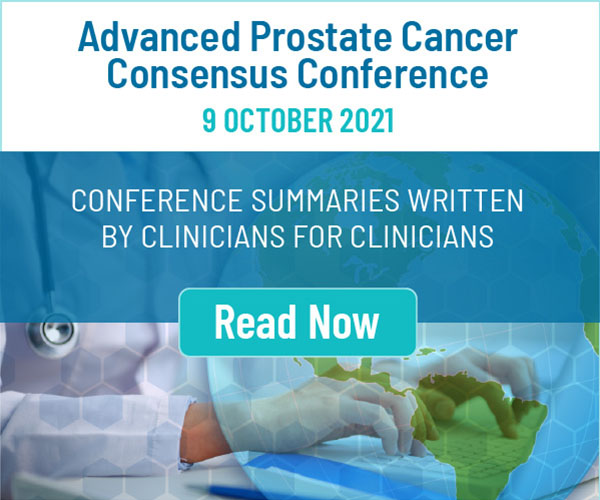