In this Danish cohort of men, prostate cancer-specific mortality was decreased by 17% among statin users as compared to men not exposed to statins (HR 0.83, 95% CI 0.77-0.891.  All-cause mortality was also reduced among men using statins, with a 19% reduction in all-cause mortality in men using statins when compared with men not using statins (HR 0.81, 95% CI 0.76-0.85)1.  The authors performed a number of additional analyses, including stratifying by age at diagnosis with prostate cancer, type of statin used, Gleason score, and clinical age, and the results were similar.  They did not find a dose effect, and did not find a difference in the effect between men who continued statin use from prior to diagnosis and men who started a statin after diagnosis.  They did find that men diagnosed earlier in the study period, men who underwent prostatectomy, and men who were treated with systemic endocrine therapy appeared to have the greatest benefit to statin use.

When considering this study and other retrospective population-based studies, it is critical to consider the strengths and weakness of the approach, and where we need to go as a field in terms of answering remaining clinical questions.  The strengths of this study are its size and ability to collect data on the entire population of a country, providing substantial statistical power and reducing the selection bias that occurs when studies include only a portion of the population.  However, because of where it was performed, the study represents a homogeneous group of men from a single country that is predominantly white, eliminating our ability to understand the effects of statin exposure in African American men who experience both higher rates of prostate cancer and prostate cancer mortality in the US.  It is also limited by its retrospective population-based nature that does not enable us to balance confounders by randomizing men at the study start and following prospectively.  There may have been inherent differences between men taking statins and those not taking statins that affected mortality in the study, but it is impossible to measure all of the possible differences, particularly unmeasured ones, in a retrospective investigation.

An editorial written by Mucci and Kantoff compiles the data on multiple studies of statins in men with prostate cancer to provide some context for the results2.  As the editorial discusses, the preponderance of evidence from multiple studies of statin exposure appear to find a similar relationship of reduction of prostate cancer-specific mortality among men with prostate cancer taking statins.  The evidence in preventing prostate cancer diagnoses is less consistent, though a study investigating the development of fatal or advanced prostate cancer found that the risk was lower among men exposed to statins3.  It is plausible that statins specifically impair the development of more aggressive prostate cancer cells, while less aggressive phenotypes are not affected as substantially.  In addition, Mucci and Kantoff describe a biologic rationale behind the statin hypothesis that may support the epidemiologic findings. They explain that because cholesterol is a precursor of testosterone, medications that affect cholesterol levels may similarly limit testosterone bioavailability.  Additionally statins may interfere with the uptake of testosterone into cells, further limiting androgen signaling.  These and other effects by statins may contribute to the findings seen.

To study the relationship between statin exposure and prostate cancer specific outcomes and truly define a causal relationship between statin exposure and reduced prostate cancer-specific mortality it will be imperative to complete a clinical trial.  Only a prospective randomized clinical trial can eliminate the effects of unmeasured confounders that may be the true cause of the reduced mortality seen in these studies.  However, challenges abound when considering a clinical trial to assess this relationship. First statins have become ubiquitous in the US for cardiovascular disease treatment, and cardiovascular disease is common in the elderly American male population. Finding men who are not on statins prior to being eligible for enrollment on a clinical trial may be a challenge.  A clinical trial would also need to be performed in a racially diverse population to provide data that can be effectively utilized in clinical practice in a broad array of men.  Finally, outcomes like prostate cancer-specific mortality are long term outcomes that can take decades to measure, making what could be a slowly accruing trial require a long period of follow up after accrual is complete.  Despite these challenges, a thoughtfully designed study that assesses statin effects prospectively in a diverse population randomly assigned to exposure or non-exposure is the only way to definitively demonstrate the effects of statins in this context.

Of course it is possible that exposure to statins has no effect at all in preventing the progression of prostate cancer and prostate cancer-mortality.  However, the population-based, epidemiologic evidence suggests otherwise.  Will I recommend that my patients use statins?  At this point, I only recommend statin use in men meeting indications for treatment of cardiovascular disease by their primary care physicians or cardiologists.  I do ask all men to undergo assessments of cardiovascular risk factors when we meet, especially if we are initiating or continuing treatment with androgen deprivation therapy.  I am not starting statins on my own, but fully support their use when initiated by providers who recommend them to my patients for other indications. If the data supports increased utilization for reduction of prostate cancer-specific mortality or improvement of other outcomes in men with prostate cancer in the future, I will be happy to change this stance.

Watch: Is the Evidence Sufficient to Recommend Statins for All Men With Prostate Cancer?- Lorelei Mucci 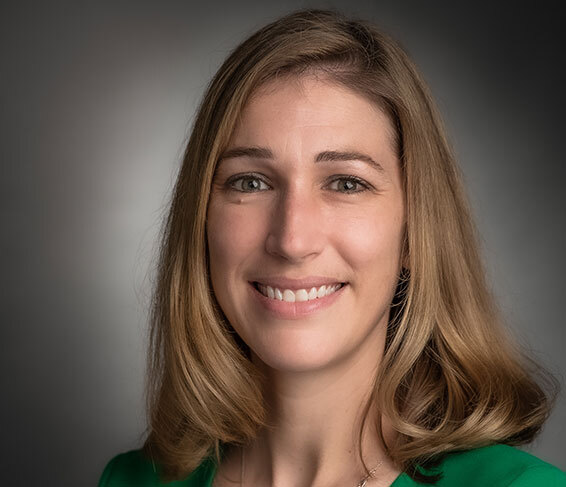